Home Crypto Dogecoin: This Is The First Time Ever! Here Is The New Value 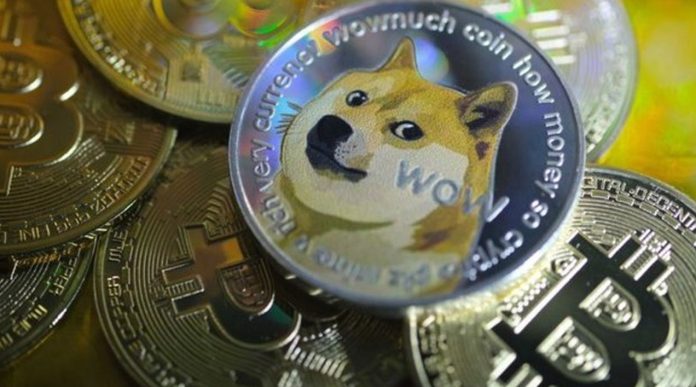 Founded in 2013 as a joke, Dogecoin continues the popularity Elon Musk has caught thanks to social media posts. The cryptocurrency, whose value was less than a cent at the beginning of January, became the focus of investors’ momentum in the second quarter of the year.

Supported by many entrepreneurs around the world, Dogecoin recently started to gain value thanks to a Tweet by Elon Musk. After that, the market value of Dogecoin, which continues to increase and is classified as MemeCoin, has now exceeded $ 64 billion.

Dogecoin is trading at $ 0.51 with a 33 percent increase on the second day of the week at 15:12. What do you think about the future of Dogecoin? How much longer do you think it can sustain the rise it has caught? You can share your ideas with us in the comments section.

US Senator Plans to Submit a Bill on Cryptocurrency Regulations!