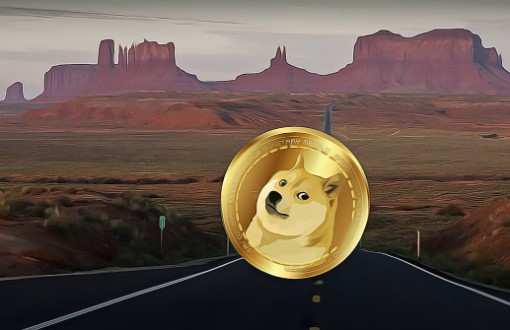 After Elon Musk decided to buy Twitter, as expected, the price of Dogecoin (DOGE) rose sharply. However, the Mask effect did not last long and the meme token fell at the same rate.

In addition, thanks to this bullish movement, Dogecoin entered the top ten cryptocurrencies and took 10th place. However, according to the latest information from CoinMarketCap, DOGE has lost 10th place to Avalanche (AVAX) with a drop in price and is currently the 11th largest cryptocurrency.

In fact, it can be stated that the DOGE market has split in two. Some say that Dogecoin and similar meme tokens will disappear anyway, and their lifetime will not be very long. Because these people think that joke coins like DOGE don’t make sense, and therefore prices will fall very seriously after the hype ends.

In addition, there are those who think that there are now options for using cryptocurrencies such as DOGE and SHIB, and that joke coins will be among us because of the mass of investors. These people think that the price of DOGE will now move along with the market. However, at this point, we should not forget that the price of DOGE was strongly influenced by Musk’s statements. Nevertheless, Elon Musk’s influence on both DOGE and the cryptocurrency market as a whole seems to be weakening every day.

Therefore, at the moment it is quite difficult to give a clear comment on the price forecasts of DOGE. If bitcoin starts to rally again in 2022, it is quite possible that the joke coins will go up. However, if the market continues to move down, joke coins may also get their share of this drop.

Here are 5 Developments That Will Affect Bitcoin and Altcoins This...