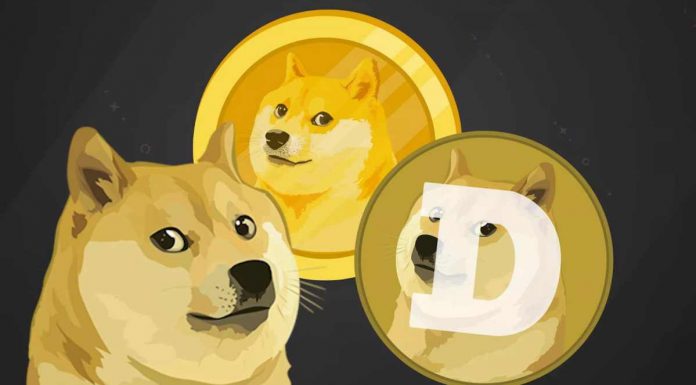 Dogecoin, one of the most talked-about cryptocurrencies of the last period, gained 35 percent in the last 24 hours after the latest Twitter post by Tesla and SpaceX CEO Elon Musk.

Elon Musk, one of the richest people in the world, continues to guide the cryptocurrency world. The billionaire entrepreneur, who has been obsessed with Dogecoin recently, asked “What is the future currency of the world?” started the survey.

The survey, in which nearly 2.5 million people participated, consisted of two options: “Dogecoin” and “all other cryptocurrencies”. According to the final results, Musk’s more than 45 million followers preferred Dogecoin with 71.3 percent.

In a recent post, Musk stated that Dogecoin is the crypto money of the people and deleted the Bitcoin tag from his profile, and made Dogecoin gain 70 percent in just 1 hour.

So Tesla and SpaceX CEO’s survey can be described as another good news for Dogecoin. Sure, we don’t know exactly what lies under this fascination for now, but we can’t wait to find out!

Dogecoin, which recently gained 850 percent on the action of the WallStreetBets group responsible for the rise of GameStop shares, is trading at $ 0.06026 at the time of writing this news.

Three findings from Bill Gates that will make 2021 better