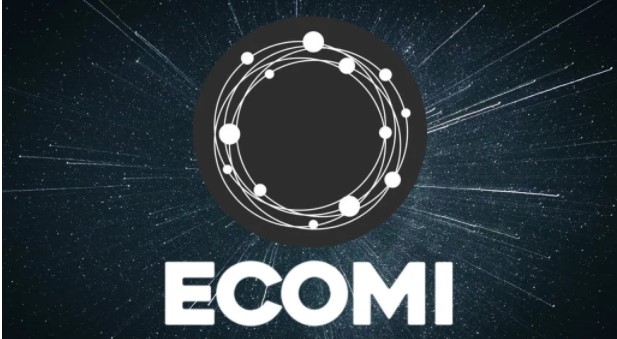 Despite the objections of his close circle, Glauber Contessoto, who became a millionaire in a short time by investing all his savings in a dog-themed meme coin and is known as a Dogecoin millionaire due to his investment, has now shared his next altcoin investment with the crypto community.

The altcoin project caught by the Dogecoin millionaire

Dogecoin millionaire Glauber Contessoto thinks Ecomi (OMI) is currently the most popular altcoin project in the cryptocurrency market. Ecomi is a Singapore-based technology company in the digital collections field. The company created VeVe, a blockchain-based digital collectibles marketplace for users to buy and share their collections on the social networking service. Essentially, Ecomi consists of two different elements: the old ECOMI Collect ecosystem (now known as VeVe) and the ECOMI Secure Storage Wallet.

Hence, Ecomi forms the basis of the VeVe NFT token ecosystem. The Dogecoin millionaire states that VeVe is full of officially licensed NFTs from Disney, Marvel, Universal, and even Cartoon Network. In addition, Glauber Contessoto says he believes Non Fungible Tokens (NFTs) will ‘explode’ this year and that NFTs in VeVe will be one step ahead of other NFT projects once they have official licenses.

The altcoin project runs on Gochain, a Blockchain that supports smart contract and decentralized applications. Gochain is known to be fully backward compatible with the Ethereum Blockchain. In August, VeVe teamed up with Marvel to launch the popular superhero Spider-Man for prices ranging from $40 to $400, launching the NFT collection.

At the time of writing, Ecomi was trading at $0.004342, losing 5.28% in the last 24 hours, according to CoinMarketCap data. Dogecoin millionaire’s choice altcoin, with a total market capitalization of $730 million, ranks 215th in the world’s largest cryptocurrencies ranking. On the other hand, OMI is trading at a discount of 67.53% from its all-time high of $0.01338, which it saw about a year ago.

What is API3 Coin?