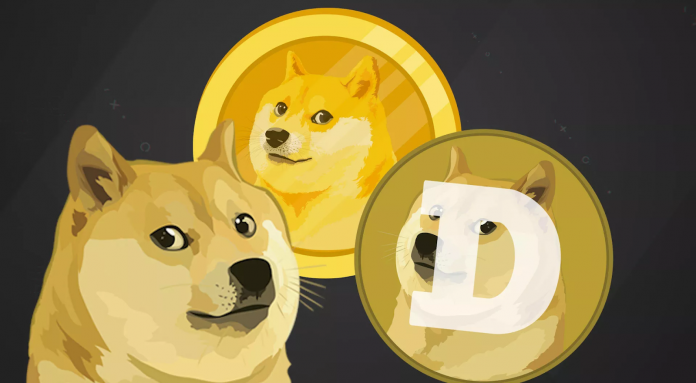 Dogecoin (DOGE) has gained attention with an increase of over 40% in one day. So what are the factors behind this rise in the DOGE price?

DOGE, which is frequently mentioned with its acceleration, is wondering whether DOGE will break this record, seeing the highest value of all time with $ 0.017 in 2018. What is the reason for this momentum of the DOGE price, why is Dogecoin rising?

One of the factors behind the increase for DOGE may be the DeFi development experienced by the meme coin. RenDOGE, the tokenized version of DOGE, is starting to be traded on the Ethereum network for decentralized finance users.

With the support of the OpenDAO project, DeFi investors can use their Dogecoins to obtain DOGEO, a dollar-backed stablecoin. Ren managers announced that with the completion of the necessary inspections, users can convert their DOGE investments into fixed coins by using their renDOGEs as collateral.

“DOGE is no longer just a meme coin, it’s a viable financial instrument on its own.”

The SatoshiStreetBets community on Reddit takes a similar attitude to Dogecoin as in GameStop (GME). This movement, which can be called the ‘Pump’, started with people being called to support for DOGE. DOGE, which was spoken by Tesla CEO Elon Musk from time to time, experienced significant leaps with these supports.