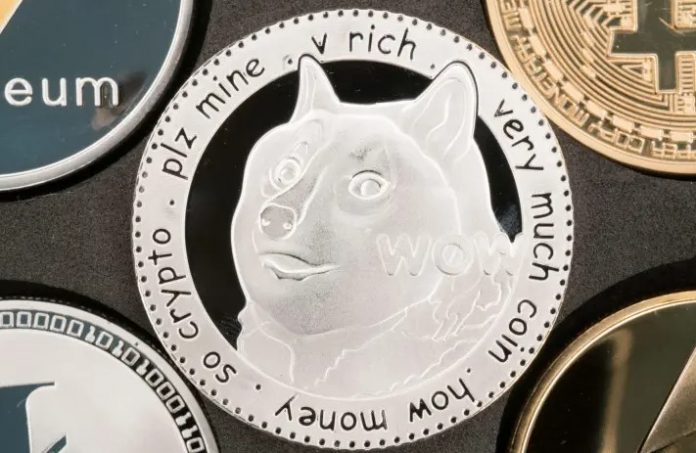 Analyst Sarah Tran thinks that Dogecoin (DOGE) price can continue its downtrend until it overcomes a series of hurdles with the recent resistance at $0.23.

According to the analyst, the reason why Dogecoin price is stuck inside a parallel channel on the 4-hour chart is due to the look of the HL and HH levels. DOGE is struggling to recover after falling from $0.186 on Nov. 26, but is facing the $0.208 resistance area at the middle border of the formation. If the price of Dogecoin fails to rise above this level, the consolidation process may continue. The analyst also expects a test of the 78.6% Fibonacci retracement level of $0.199, followed by the September 26 low of $0.193.

Continuing at the critical supports, additional support could be found at $0.186 before setting the lower bound of the below formation at $0.176. If the price breaks below the downtrend line, Dogecoin traders should keep in mind that eventual lows towards $0.137, a pessimistic target of 22%, are on the table. So, what levels await the bulls? Let’s continue with this question… 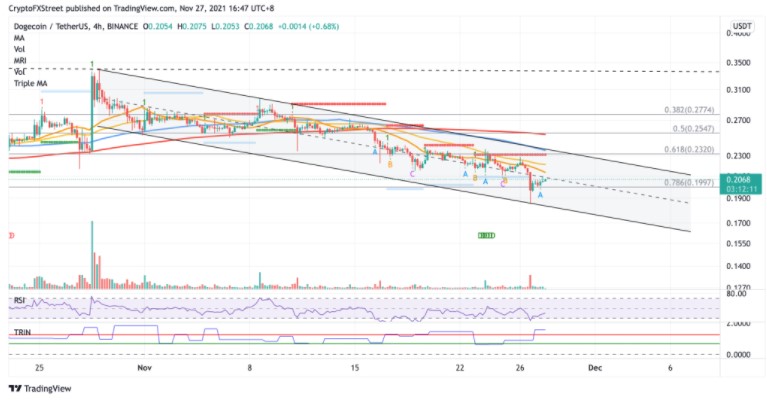 Dogeco the bull by Sarah Tranum we share the analysis as to reverse the downward trend over the medium corresponding boundary formation may target 0.208 dollars. Additional resistances are $0.213 at the 21-day SMA, then $0.221 at the 50 four-hour SMA. Coinciding with the resistance line given by the MRI indicator and the upper border of the parallel channel, the 61.8% Fibonacci retracement level from $0.232 is revealing another tough hurdle.

Reaching above the upper trendline of the formation will suggest an upward shift in meme coin momentum and potentially higher highs being targeted. However, DOGE price must also surpass the 100 four-hour SMA at $0.236 and the 200 four-hour SMA intersecting the 50% retracement level at $0.254 to attempt to recouple recent losses.

US Department of Justice Bitcoin Statement! Here are all the details...