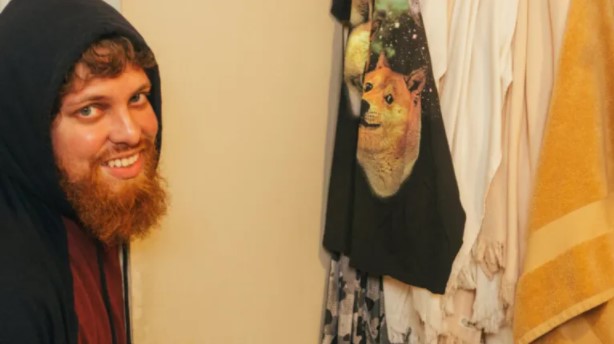 Glauber Contessoto, an employee of a Los Angeles-based music company, became a millionaire after the meme coin exploded after investing all his savings in Dogecoin (DOGE). But the DOGE fan, who prefers not to take profits, lost the millionaire with the crypto crash.

The short story of the journey to Dogecoin millionaire

Glauber Contessoto revealed that the cryptocurrency became a Dogecoin enthusiast after joining the Reddit community. His love for Dogecoin was further strengthened after Tesla’s CEO and founder Elon Musk made comments about supporting the popular dog-themed cryptocurrency. Excited by the huge publicity Dogecoin received last year, Contessoto expressed interest in investing in the token.

Despite warnings from family and friends about how risky it could be to invest in Dogecoin, he continued with his investment decision. Glauber Contessoto, who invested $180,000 in the project when it sold for around 4.5 cents a unit in April 2021, later became a Dogecoin millionaire.

“I stayed up all night looking at my screen,” 33-year-old Contessoto once told CNBC. After watching Dogecoin on Reddit, Contessoto decided to invest more than $180,000 in Dogecoin on February 5, 2021, at around 4.5 cents. Contessoto never doubted Dogecoin and as a result, his funding in Dogecoin has grown to over $1 million. Contessoto’s investment decision was greatly rewarded with the portfolio’s value rising to $2,912,561 a month later, when DOGE peaked at $0.73 in May.

His loved ones insisted that he take a share of the profits. However, he refused, stating that he would only make 10% profit when his portfolio increased to $10 million. Unfortunately, things did not go as planned for the trader as the value of Dogecoin dropped to $1,820,320 three days later.

Contessoto said he firmly believes in popular crypto, saying, “You never lose money in crypto until you sell it,” and refused to sell it, hoping that the value of his Dogecoin would return to what it was on May 7, 2021. However, his investment continued to decline and in November 2021 the value of his holding fell to $1,067,749.

Still, he was patient, but the significant drop that has shaken the market since the beginning of the year has reduced the value of his holding to $665,678. Although Contessoto’s initial investment is still over 300%, he could have made tremendous gains had he taken advantage of the DOGE surge and made a profit at the time.