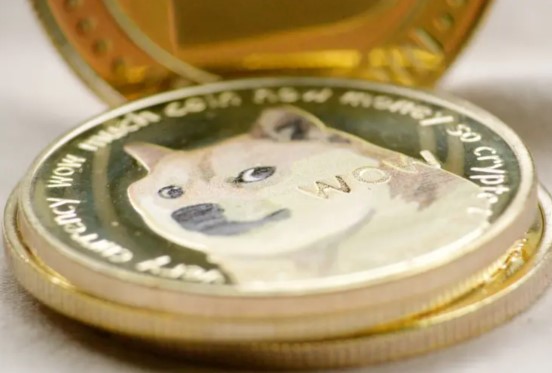 Markus made a statement on Twitter to inform his new followers who follow his account with the idea that he is one of the leading developers of the meme coin. The outspoken Dogecoin founder said he hasn’t worked on the project for nearly eight years as he is focused on helping people see the entire cryptocurrency market in its true nature.

Markus said he hasn’t worked on the Dogecoin project for seven and a half years and is channeling his energy into helping people see the cryptocurrency market for what it really is. His comments on the cryptocurrency market reveal that he thinks the market is “a mix of FOMO, panic, hype, irrationality, gambling and bullshit.” Markus’ latest statement comes less than a week after he said that 95 percent of crypto projects on the market are “garbage and scams” with no real use. As Cryptokoin.com reported, the statement sparked a heated discussion on Twitter, with members of the cryptocurrency community weighing in on the subject.

Despite not working on Dogecoin for nearly eight years, Markus said that the meme coin is in a better and healthier place than it was a few years ago. While Markus is not working on Dogecoin as alleged, he has not stopped defending the cryptocurrency against illegal actors and promoting its widespread adoption. He commends developers who continue to implement important projects in the Dogecoin ecosystem as part of their efforts to promote widespread adoption of the coin.