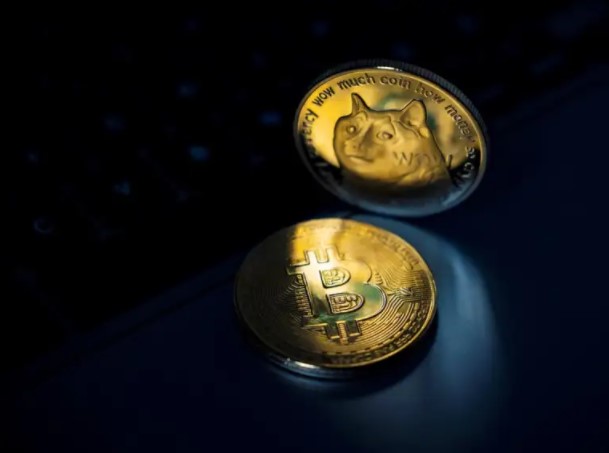 Another cryptocurrency that exploded with Elon Musk tweets after Bitcoin was Dogecoin. In 2021, meme coin/token projects that built an active community, especially on Reddit, tried to step into the cryptocurrency market with various tactics. Shiba Inu (SHIB), for example, experienced a demand frenzy after “gifting” half of its supply to Ethereum founder Vitalik Buterin. But regardless of the gains, one of the points that most investors pay attention to is “functionality”. Tier 1 and 2 Blockchain solutions that offer more affordable gas fees are believed to be the future. So, what kind of cryptocurrency is Dogecoin in this regard? Founder Billy Markus addressed this question in a recent tweet. As Kriptokoin.com, we are transferring the details…

Dogecoin inventor Billy Markus looked at the on-chain statistics for 2014, pointing to times when Dogecoin outperformed Bitcoin in terms of day-to-day transactions, implying that this should be the goal. According to the data, Dogecoin surpasses the leading cryptocurrency Bitcoin at some point in 2014. According to a statistic published by Markus, a well-known name in the crypto community, Dogecoin processes about 100,000 transactions every day, while Bitcoin processes about 50,000 transactions per day. While evaluating the statistics in his presentation, Markus stated that he would like to see DOGE have such a significant advantage over Bitcoin one day.

After 2018, 2019, 2020 and 2021, the new year’s statistics reveal completely different results. Bitcoin currently averages 220,000 transactions per day, while Dogecoin, interpreted by Elon Musk and Mark Cuban as the “people’s cryptocurrency”, unfortunately has a transaction volume of 25,000. The reason the gap between the two different cryptos has widened since 2014 was due to the interest shown in Dogecoin at the time. DOGE was the most popular meme coin on the market in those days when there was no similar competition.

However, DOGE’s popularity has been on the decline in recent months as the number of fake meme projects and startups has increased. Last year, DOGE’s biggest competitor, the Shiba Inu, was the fastest growing cryptocurrency, up almost 1,000%. As a result, although investors prefer other meme cryptos, some firms, especially Tesla, continue to use DOGE for their own projects. This may enable Doge to reach larger daily volumes in the future and due to its cheapness it can be traded in the hands of more people.