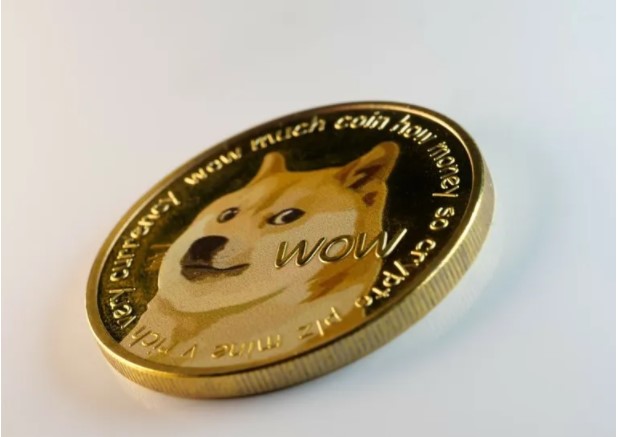 The general sentiment is bullish, although major cryptocurrencies present a mixed picture at the time of writing. Meanwhile, Dogecoin (DOGE) has been relatively less bullish than other altcoins. At the time of writing, it is changing hands at $0.12, up 3.5 percent. The global cryptocurrency market cap rose 6.3% to $1.9 trillion. Glauber Contessoto, a name who became a millionaire with his earnings from Dogecoin, conveyed his new comments.

Dogecoin became one of the most talked about

DOGE faces resistance above 12 cents and $0.135 and has support below the psychologically important 10 cents, according to Benzinga analyst Melanie Schaffer. Meanwhile, DOGE millionaire Glauber Contessoto tweeted that he would buy DOGE if he could. However, she has stated that she is “purchasing furniture” as she is currently moving to a new home. For this reason, he stated that he could not buy from the meme coin.

Contessoto said in a separate tweet that many people are not selling the DOGE around 75 cents, an all-time high, because they are “pushing this price action towards $1.” Meanwhile, on Monday, DOGE co-creator Billy Markus shared a BitPay blog post about DOGE’s adoption.

Vendors that accept DOGE include SlingTV, Dallas Mavericks, Express VPN, airBaltic, and Twitch. On the other hand, according to the statements, donations to the American Cancer Society can also be made as DOGE. At the time of writing, DOGE has experienced an 8 percent drop in the last seven days.