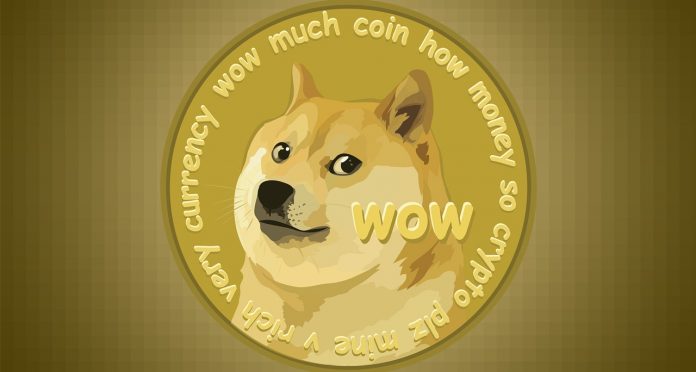 Billy Markus, one of the founders of the Dogecoin (DOGE) project, shared a message after the week-long developments. Stating that he sold all of his DOGE coins in 2015, Markus stated that he is still “harassed” today.

Dogecoin (DOGE) went up from $ 0.0085 to $ 0.070 after the developments in Robinhood, valued eight times. Billy Markus, one of the founders of DOGE, then broke his silence.

Billy Markus, a software engineer, used to work for IBM. Markus met Jackson Palmer in 2013, and the duo developed the Dogecoin project in December of that year. Markus 2014; Palmer announced that he left the project in 2015.

Billy Markus announced today that he sold all of the DOGE coins he owned after leaving the project. Markus said that he made this decision in 2015 for financial reasons and that he bought himself a “Honda Civic” with the money he earned there. How much DOGE Markus had at that time is unknown.

‘I left because I was harassed’

According to Markus, the chart DOGE drew this week resulted in some “making millions of dollars”. Markus, who started receiving a lot of messages from people after the developments, said the following about his relationship with Dogecoin:

“When my friends were fired in 2015, I sold all of my DOGEs. I made enough money to buy myself a Honda Civic. I left Dogecoin seven years ago after harassment from the cryptocurrency community. These harassments started again. … I am not trying to make myself miserable, my financial situation is in good condition. But people expect me to do something in a project where I have no connection anymore. I say these so that you understand me. “