Dogecoin: Last Saturday (08), Elon Musk presented the American comedy program Saturday Night Live and, possibly, ended up contributing to the almost 40% drop in the price of Dogecoin, “the internet cryptocurrency”. The devaluation of the asset occurred on the same day that it reached its highest historical value, of US $ 0.73, about R $ 4.00.

Although quite curious, the relationship between Musk and cryptocurrencies, especially Dogecoin, is nothing new. Tesla’s CEO is known for his infamous tweets with memes about assets that, however, tend to influence significant price movements.

And this time was no different: during the first hour of the program, the Dogecoin price fell by almost 13% amid uncertainty about some pronouncement and started the downward movement that reached a maximum of 42% on the morning of last Sunday (09). The lowest price recorded was US $ 0.40, about R $ 2.09 in direct conversion.

The main reason behind the fall may be the SNL picture where Musk, introduced as “Doge’s Father”, is asked what exactly Dogecoin is. After responding evasively with various technical data, he says: “it is just a cryptocurrency that can be exchanged for conventional money.” The interviewer, in turn, asks: “So is it a scam?” and, finally, Elon concludes: “it is a blow”.

Even with the controversial speech by Musk, the price of Dogecoin can still reach new records thanks to its loyal followers – especially considering that since January this year, the cryptocurrency has seen an increase of 15,000%. It is worth remembering that part of this popularization is due, precisely, to the series of tweets by Tesla’s CEO about cryptocurrency, confirming his influence on social networks. Check out the full picture by clicking here. 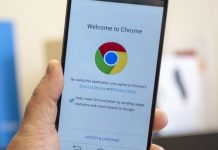 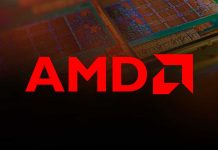 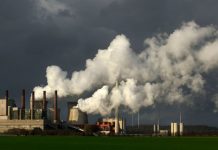 Mobile World Congress: Samsung And Lenovo Will Not Physically Attend