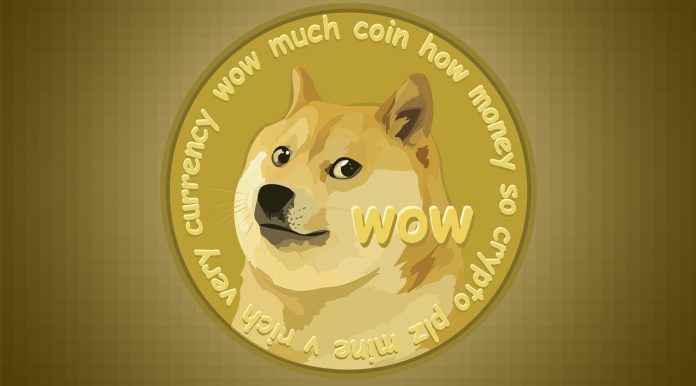 Dogecoin (DOGE) Question Answered. Fed Chairman Jerome Powell answered a question he was asked about Dogecoin (DOGE) and Gamestop at a press conference yesterday. Examining these within the framework of financial stability, Powell said that “the prices of some assets seem high”.

Speaking about China’s digital currency project this week, Powell commented on the current developments in the markets yesterday and their effects on financial stability. Not pronouncing the name of Dogecoin or any other entity directly, the Fed Chairman stated that some markets are in a “blown” state.

“Bloated” interpretation for some markets

Saying that the Fed is taking a general rather than specific stance on financial stability, Powell said, “The prices of some assets are high (it seems). Some things in the capital markets are bloated. ” said.

Jerome Powell said that this trend seen in the markets cannot be explained solely by the monetary policies followed by the central banks. Trillions of dollars of money have been injected into the world economy since last year as part of the fight against the pandemic.

Regarding the volatility in the markets, Powell said: “I will not say that this mobility is not related to monetary policy. But it is also linked to vaccination and the reopening of economic activity. These stimulated the market. After a very snowy winter, a much faster vaccination and economic opening process was initiated. ” said.

Cardano (ADA) Passed Ethereum (ETH) With These Developments and is Playing...