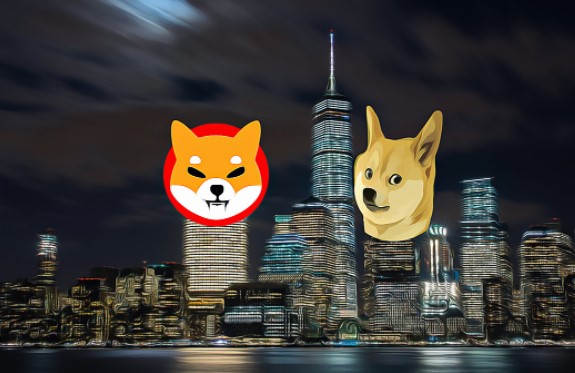 After a long downtrend, Bitcoin turned its direction up again and increased by approximately 10% in the last 24 hours, allowing altcoins to breathe as well. At this point, along with all altcoins, joke coins such as Dogecoin (DOGE) and Shiba Inu (SHIB) seem to have had their share of the rise.

Dogecoin, the first joke coin of the market, is trading at $ 0.14 as of the writing of the article and is making moves to break the important resistance of $ 0.15. It is thought that DOGE, which has increased by more than 6% in the last 24 hours, can record a rapid rise if it breaks $ 0.15.

After Dogecoin breaks $0.15, the first target is thought to be $0.20. Billy Markus, the founder of Dogecoin, states that Dogecoin is currently at an important level and is entering an uptrend.

SHIB, the biggest joke coin in terms of market capitalization, has outperformed Dogecoin in terms of percentage in the last 24 hours and has increased by over 10%. It is thought that the Shiba Inu, which was traded at $0.000023 at the time of writing, may have entered an upward trend.

Although both meme tokens have experienced good gains after the dips, they are still well below their record levels. However, it should be kept in mind that if there is another downward move in the market, joke coins can also turn down.