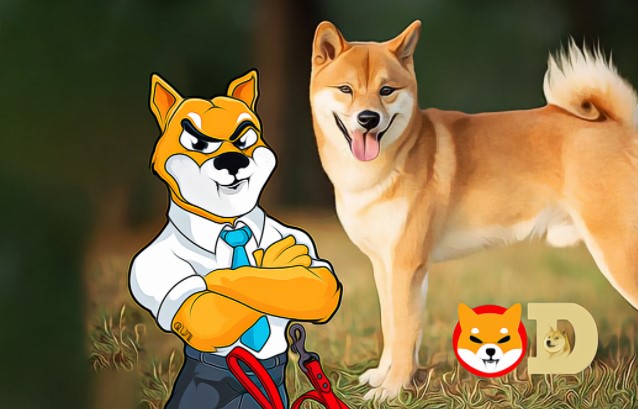 The biggest cryptocurrency is again below $48,000 and looks set to close the year in blood red. The price dropped as low as $47,650 on the Binance exchange today. Dogecoin (DOGE) has slumped back to $0.17, but can this pullback bring a short-term reward? The Shiba Inu (SHIB) won’t be $1, that’s for sure, but how many dollars can it reach in 2022?

Dogecoin (DOGE) May Surprise Everyone

DOGE price dropped as low as $0.1716 today and is trading at $0.1748 at the time of writing. The RSI has dropped below the neutral zone again and selling pressure is making itself felt. On the four-hour chart, Dogecoin has fallen into the oversold territory. We had a similar situation about a week ago, and the price had relaxed to $0.16. He then jumped to $0.19, saying that every drop has a reversal.

December price action shows DOGE forming a range between $0.16 and $0.19. This indicates that the price divergence in the $0.158 and $0.152 range could be an important buying opportunity for long-term investors. Dogecoin may face strong selling pressure in the coming weeks, turning the $0.16 area from demand to supply. While this is a less likely scenario, it is still a possibility. Risk-loving investors can buy below the $0.16 level and earn gains according to the risk-reward equation. Of course, this is very risky and there is no legal clause that says Dogecoin will reach $0.19 again.

One of this year’s brightest stars, SHIB has accomplished the impossible. Dogecoin was born as a killer and outstripped Dogecoin in the market rankings multiple times, albeit for a few hours. His short sitting on the throne cannot overshadow his success. Shib, which disappeared in April with a price of 8 zeros and looked like a shit coin, is now the second largest meme coin.