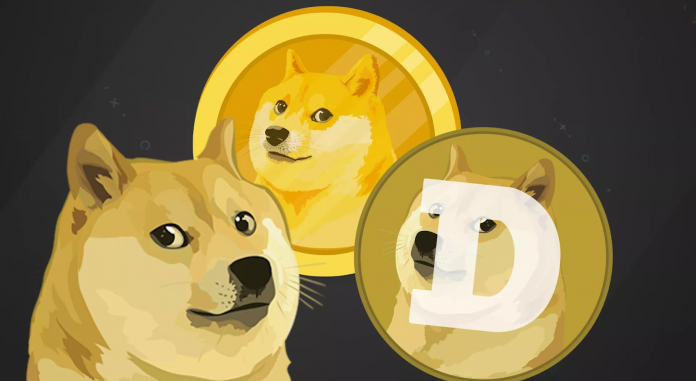 The price of Dogecoin (DOGE) rose six times overnight following developments in the GameStop stock. The price jump from $ 0.0122 to $ 0.078 within 24 hours, making it the seventh largest cryptocurrency on the market.

The DOGE price came up with the moves of the WallStreetBets community on Reddit this week. An account, thought to be one of the representatives of this community on Twitter, said on the morning of January 28, “Has the price of DOGE ever gone up to $ 1?” He tweeted as.

The WallStreetBets community is thought to lead to a 1,800 percent increase in GameStop shares. Asking such a question about DOGE by this community, which has proven its worth in putting the price of a product to flight, has brought it to the center of attention.

It started with speculative purposes

The DOGE price was $ 0.0077 before WallStreetBets posted that tweet. In the first 12 hours after the tweet was posted, it had doubled to $ 0.019. Traders who bear the GameStop shares have started to do the same for DOGE. As such, the increase in DOGE price was thought to be largely due to speculative purposes.

Those people who bought GameStop shares were largely using the Robinhood app. Robinhood made a decision on Thursday after the developments in the market and stopped the GameStop operations. Platforms such as E * Trade and Interactive Brokers followed. The DOGE price started to rise much more rapidly after that.

Things such as Robinhood’s standing by the big investor rather than the small investor, the SEC’s statements about the market, and the learning that Melvin Capital is squeeze have attracted reactions on social media. US politician Alexandria Ocasio-Cortez opposed the decision with the following statements:

“While hedge funds can trade as they wish, individual investors are prevented from buying shares. We need to investigate why Robinhood made such a decision. As a member of the Financial Services Committee, I support if a hearing is proposed. ”
These events in Wall Street led the eyes to turn to cryptocurrencies. ClassPass CEO, Fritz Lanman, referring to Robinhood’s decision, said, “This is proof that the system is broken. That’s why we must take shelter in decentralized ports. ” said.

DOGE; GameStop became the focus of attention for WallStreetBets before operations were stopped. After transactions stopped and people started to join forces against Wall Street, the coin that came to the fore was DOGE again. Tesla CEO Elon Musk indirectly supported DOGE with a post he made in the morning on January 29.

Gathering on social media, GameStop investors turned to crypto money with the intention of sending a message after the opportunity to trade was taken away. This mass movement resulted in him doubling to six within hours. The name, thought to be the Twitter representative of Wall Street Bets, made the following statement in his statement in the morning:

“We are currently busy watching Dogecoin take off and exposing Wall Street.” 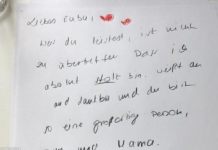