Home Crypto Dogecoin (DOGE) can now achieve its goal with this step by Elon... 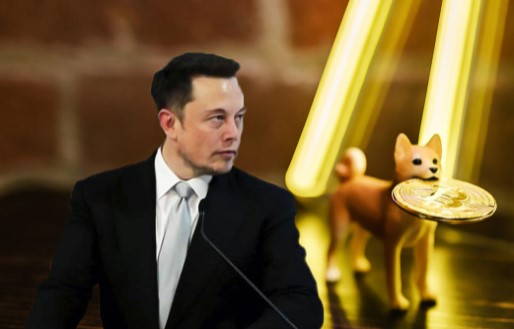 Elon Musk announced on Twitter that he had acquired 9.2% of the shares. Thus, the campaign to use DOGE on Twitter, which Billy Marcus, the creator of Dogecoin (DOGE), launched on Twitter almost every day, achieves its ultimate goal with this move. Musk can integrate Dogecoin into Twitter.

Well-known media outlets such as Bloomberg, Reuters and CNBC also confirm this news. In addition, Musk previously asked on Twitter whether the source code of the algorithm should be opened during the survey. It is also clear that after this survey, Musk took a share of the share, which was signaled in advance.

Colin Wu, a Chinese crypto journalist, also reports that with Musk’s move to Twitter, the integration of DOGE with Twitter will now become possible. In addition, thanks to Musk, the value of Twitter shares increased by 26%. However, Musk is on this platform as the largest investor among shareholders.

In addition to this, Musk is also thinking about creating a new social media platform, as he stated in his tweet. After the incoming votes, Musk can create a new platform based on an open source algorithm that will compete with Twitter. This new platform can not only have an open source algorithm, but also integrate Mask’s favorite altcoin and meme token, Dogecoin (DOGE), into social networks.

If Musk decides to create this new platform, it is believed that DOGE will most likely follow the same path as the Bitcoin (BTC) and Ethereum (ETH) donation function, which are already integrated into Twitter.

Musk also posted a video meme about Dogecoin going to the moon. Musk again declares his support for DOGE, stating that this video explains everything. Along with this, the video shows mining chips used to produce DOGE, BTC and other cryptocurrencies that use a proof-of-work algorithm to verify cryptotransactions. Billy Marcus, the founder of DOGE, also emphasizes that this video is the best video about cryptocurrency in history.

What Does On-Chain Data Indicate for XRP?