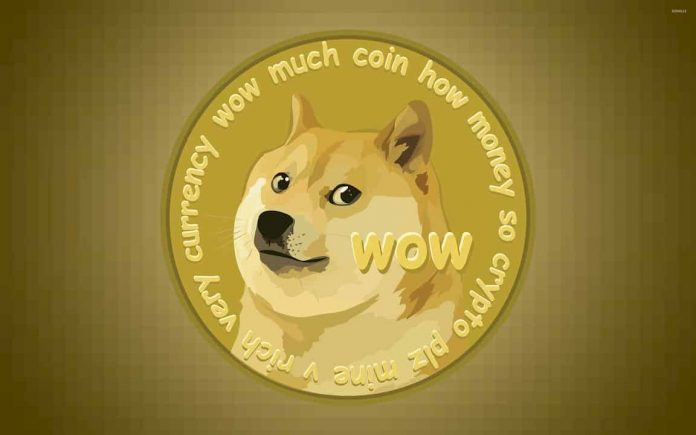 Tesla is not yet allowing its customers to buy cars with Dogecoin after it stops accepting Bitcoin payments. However, according to the latest news, DOGE investors will now be able to buy second-hand Tesla vehicles.

Blockchain and robotics company Bots Inc. has announced that it is now possible to buy used Tesla cars from local car dealerships using Dogecoin. According to Tesla CEO Elon Musk, the leading e-car manufacturer also considered adopting the prank cryptocurrency in early May, but it’s unclear whether these plans have received any support.

Earlier this August, the company announced that it is working on developing a Scrypt miner for Dogecoin and Litecoin fusion mining. The prank cryptocurrency is making some big headway with its mainstream adoption. Tesla CEO Elon Musk recently supported his billionaire friend Mark Cuban by stating that Dogecoin is the strongest cryptocurrency in terms of payments.

Famous billionaire Mark Cuban believes that Dogecoin’s strong community and unlimited supply are its key strengths that will help Bitcoin parody become a superior means of payment. However, Mark Cuban revealed that he only has $494 worth of Dogecoin. During a discussion about Dogecoin on Twitter, Mark Cuban revealed that he has less than $15,000 DOGE in his personal Dogecoin wallet and the balance of the Mavericks team.

Following this announcement, one of the participants in the discussion pointed out that only a small part of the billionaire’s $4.4 billion net crypto wealth is in Dogecoin. Dogecoin is finally showing some signs of recovery after it became the sandbag of the crypto market during a major rout in Q2. Just after the latest tweet, Dogecoin rose to $0.35 earlier today, its highest level since June 7th. Still, the coin is still 55 percent away from reclaiming its May 8 peak of $0.73.

DappRadar: These 2 Altcoin Markets Are Growing Even In The Crash!