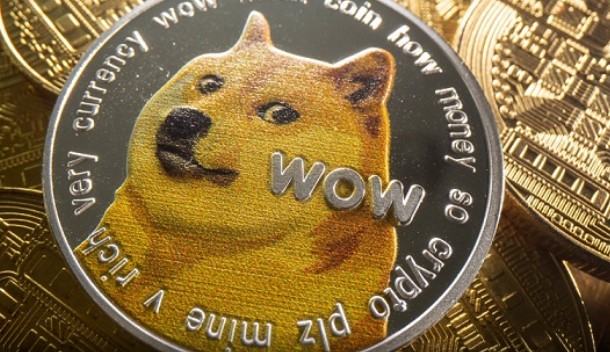 Dogecoin, which was in high demand after Elon Musk bought Twitter, overtook Cardano and became the 6th largest cryptocurrency.

Dogecoin rose to $0.15 with a 150% increase in value last week and reached the highest level in the last 6 months. DOGE, which has now risen to the 8th crypto currency position with a market capitalization of $ 15 billion, has seen a 15% correction in the last 24 hours, while keeping its weekly gains at 95%.

According to the comments, the expectation that DOGE will interact more with the social media giant after Elon Musk’s acquisition of Twitter was the biggest catalyst in the rise of crypto money.

On top of these developments, Cardano founder Charles Hoskinson made a proposal to Dogecoin developers on Friday, proposing that the blockchain network be Cardano’s sidechain.

There are approximately 650 million open positions in DOGE futures today. In addition, liquidation figures for DOGE futures rose after a partial correction came after the sharp rise over the weekend. According to Coinglass data, in the volatility that occurred in the last 48 hours, the highest liquidation amount was seen in Dogecoin futures, while this figure approached 90 million dollars in total. More than half of this figure consisted of transactions that opened a sell position.

DOGE futures, which were also liquidated in the last 24-hour period, remained in the top spot with $22 million. The Bitcoin and Ethereum markets, where the highest liquidations usually occur, remained at $11.65 million and $13.94 million, respectively.

This is called a bear channel, the upside violation of which has ended the bear market that began at the May 2021 high $DOGE pic.twitter.com/pZT5yxMje6

In addition, veteran analyst Peter Brandt shared his views on DOGE’s recent rise. Brandt claimed that the bear market for Dogecoin that started in May last year is over, but he warned that the end of the bear market should not be interpreted as the beginning of a bull market.

In the next period, Elon Musk’s Dogecoin plan for Twitter, which has previously provided DOGE usage examples through his companies, will be closely followed.