Home Crypto Dogecoin Accumulation Made Ball! “Get Ready For These Levels” 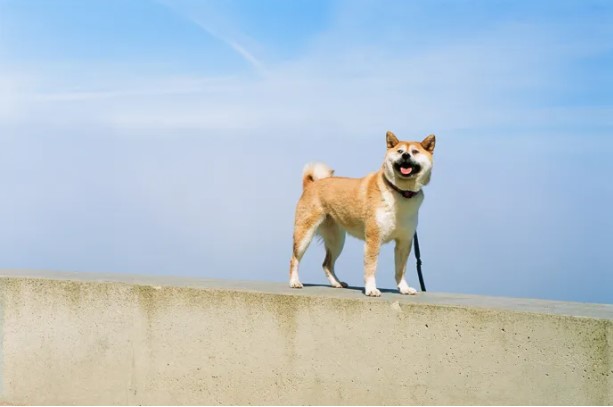 As the Dogecoin accumulation in the stock markets reaches its peak, investors are strengthening their bullish expectations. Popular crypto exchange Robinhood is one of the biggest whales, with one-third of the total Doge supply. Analysts are sharing scenarios where $0.18 could be the point of price increase based on decreased circulating supply.

With investors from all over the world buying DOGE, the price of Dogecoin could soon start to rise. Accumulating meme coins has removed a significant portion of the total token supply from circulation. A third of the Dogecoin supply is stored in the wallets of the Robinhood exchange. On behalf of the investors there, the exchange stores escrow meme coins in eight wallets. When investors hold Dogecoin in their wallets, the meme coin is taken out of circulation and the total amount goes down. A drop in supply is among the factors that can cause a Dogecoin rally.

Robinhood keeps $5 billion in Dogecoin in their wallets. That’s 42.3 billion DOGE stored at eight different addresses. The entire supply of Dogecoin consists of 31.90% of the wallet balance. According to some analysts, the reasons arising from all this contraction in supply are preparing the appropriate ground for the rise.

FXStreet analysts predicted that the Dogecoin price could rise by 45% if the trend turns bullish. According to analysts, the $0.18 level will be the breakout point for Dogecoin price. The mass demand zone started below $0.18 in October 2021, making $0.18 a crucial psychological threshold for Dogecoin price. After falling below $0.18, the price of the meme coin dropped every day. As a result, economists believe that if the price of Dogecoin rises above $0.18, it will show positive momentum and rise 35%.

Dogecoin has maintained its bearish momentum since May 2021 and has lost more than 80% from its ATH of $0.7376. This trend was briefly broken on January 14 by Elon Musk when Tesla announced that it would accept Dogecoin as a payment method. DOGE gained more than 30% in about 1 hour on that date. It remains up-to-date that the meme coin will make deals with well-known brands such as SpaceX and McDonald.

Countdown Has Started in Bitcoin: “These Levels Are Expected Next Week”