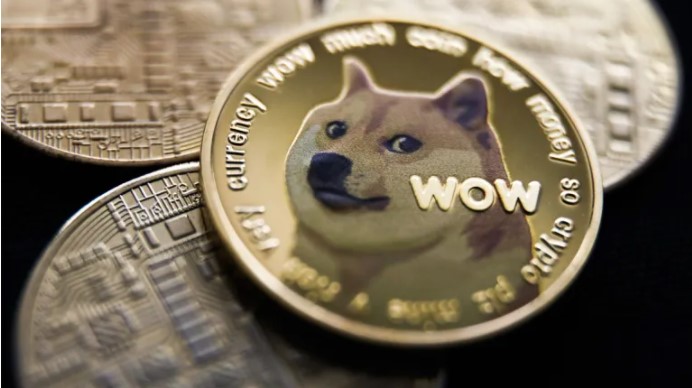 Christopher Vecchio, senior currency strategist at IG Group subsidiary DailyFX, recently said that he would be very surprised if Shiba Inu (SHIB) and Dogecoin (DOGE) do well in 2022. Here are the details…

As we have also reported as Somanews, DOGE and SHIB came first among the meme coins that marked 2021. But DailyFX strategist Christopher Vecchio believes that only Elon Musk can save those coins by “pumping” them on Twitter:

I would be very surprised if Dogecoin and Shiba Inu have a good year without pumping someone like Elon Musk on Twitter.

Vecchio believes that while Bitcoin is also bearish, it will be the least affected cryptocurrency. However, the analyst predicts that altcoins and meme coins will see “deeper” losses. Vecchio adds that Bitcoin is experiencing a “crisis of faith” with the broader crypto market after the flagship cryptocurrency failed to meet the estimated $100,000 target. $100,000 BTC forecast; It came from Fundstrat analyst Tom Lee, the creator of the stock-to-flow model PlanB, and many more. The analyst also points out that with the number of active wallets, on-chain transactions have dropped.

Vecchio claims 2021 has been a “successful year” in terms of incentives, but expects things to be significantly different this year. The US Federal Reserve is also on the verge of raising interest rates. Finally, the analyst points out that risk impulses may start to decline.