Home Crypto Doge Is Up For Sale As NFT Artifact 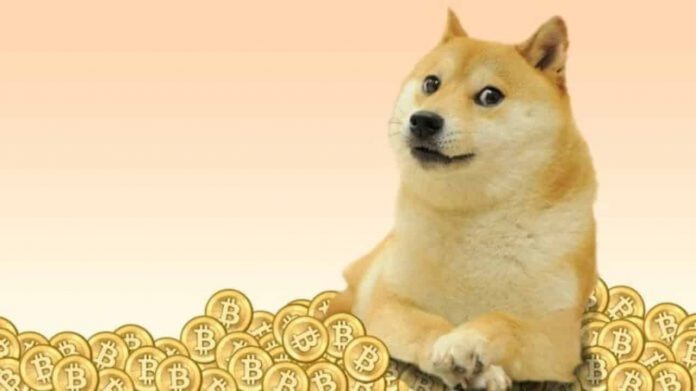 Doge was put up for sale as NFT. Kindergarten teacher Atsuko Sato, who started the Doge movement, announced that he created an NFT work with Doge and put it up for sale.

The Doge movement, which has been in our lives since 2010, will be immortalized with NFT. Atsuko Sato, who started the Doge movement, announced that he created an NFT work with Doge and put it up for sale.

NFT (non-fungible token) works, which have been part of digital art for a while, are described as non-copyable digital artifacts. NFT became a trend when Jack Dorsey sold the first Tweet for $2.5 million.

The appearance of many artists such as Banksy and Murat Pak with NFT works has greatly increased the value of new generation works of art.

Atsuko Sato, who shared photos of the Shiba Inu dog she owned in 2010, started the Doge trend on Reddit. The Doge trend, which appears in many areas, was transformed into a crypto currency called Dogecoin by Billy Markus and Jackson Palmer.

With the rapid spread of the NFT frenzy, Atsuko Sato transformed the Doge stream into an NFT artifact and put it on sale on June 8th.

It was announced that the income of the work, which was put up for sale by auction, will be donated to charities. The auction, which will end on June 11, is the highest bid made so far of 7 ETH, or approximately $168,000.