Home Crypto DOGE is also on the List! Whales Are Betting These Altcoins 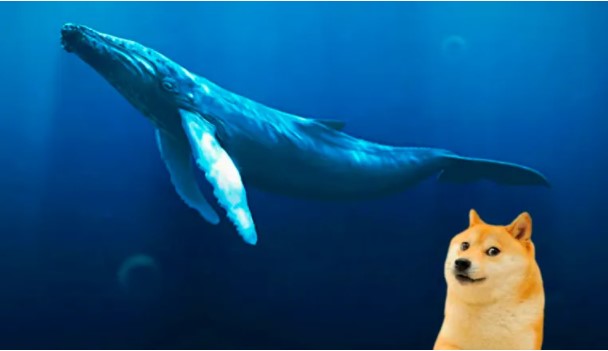 According to data provided by whale watching platform WhaleStats, the king of meme coins, Dogecoin (DOGE), is back in the top 10 tokens from which Binance Smart Chain (BSC) whales are purchased. The whale platform shared this data after a top Binance Coin (BNB) whale bought 8.9 million Dogecoins.

Whales also have Dogecoin (DOGE) on their menu!

Blockchain data tracker reported that one BNB whale, ranked 75th out of the 1,000 largest BNB whales it has tracked, has purchased exactly 8.9 million DOGE (worth $1,471,326).

The price story of Dogecoin in brief

Driven by the popularity of Tesla CEO Elon Musk, Dogecoin has also exited the top 10 cryptocurrencies it entered, with a steady decline since reaching an all-time high (ATH) of $0.76 in May 2021. The Japanese Shiba Inu dog-themed crypto has been circulating at lower levels since then. According to CoinMarketCap data, the meme coin, which is in the 12th place, was trading at $ 15.46 with a loss of 4.8% in the last 24 hours. DOGE is currently about 80% below its ATH.

Dogecoin price has in the past received positive support from Tesla CEO Elon Musk, who believes Robinhood wallets will be a big deal for Dogecoin. Because the cryptocurrency would no longer be seen by Robinhood users as just a speculative investment. In late January, Robinhood began beta testing its wallets, allowing some waitlist members to withdraw funds to their wallets.

Tesla, whose CEO is Elon Musk, who is also a fan of Dogcoin, started accepting meme coin for some of its products at the end of 2021. This development was a feat that even Bitcoin has not yet had. In early 2021, Tesla began accepting Bitcoin as payment for cars, but quickly changed course due to environmental concerns regarding the Proof of Work (PoW) mining process.