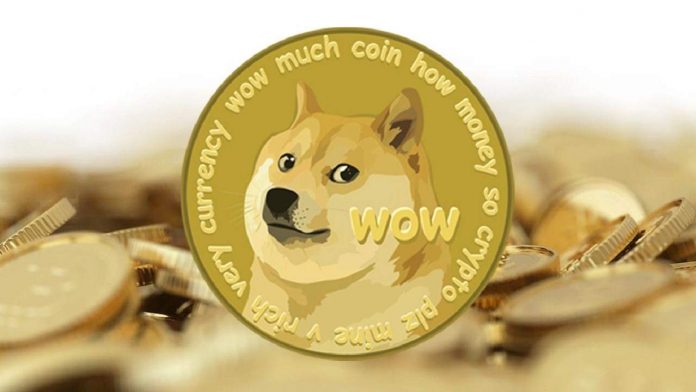 DOGE: Elon Musk, who appeared on the Saturday Night Live program towards the morning, did not show a move that met the expectations of investors. Therefore, Dogecoin suddenly lost 25% of its value. The incident was a new example of the “buy the rumor, sell the news” strategy. Dogecoin (DOGE), the most controversial currency in the cryptocurrency world in recent months, has made a lot of talk about itself in recent days. The unit, which has experienced a 15.135% increase in value since the beginning of the year, set a new bar for itself yesterday morning. Dogecoin has reached the value of 0.73995, much closer to the community’s goal of $ 1.

The same reason was behind Dogecoin’s re-folding within a few days: Elon Musk. It was announced that the businessman, who has been making new peaks by sharing for months, will participate in Saturday Night Live, one of the most popular television programs in the world. Of course, the internet world has begun to expect Musk to either refer to Dogecoin in the program, or to speak directly.

The expectation turned out to be true, but did not produce the intended result:

Dogecoin was indeed commemorated on Saturday Night Live with Elon Musk, which aired hours ago. However, this situation did not happen exactly as expected. “I’m excited for my mother’s day gift, I hope it’s not Dogecoin!” It was remembered with the sentence. The answer of Elon Musk, who does not take Dogecoin in his mouth, is “Yes (Dogecoin). Absolutely.” Was in the form.

Dogecoin, which investors invested in anticipation of the program to be prepared for a possible leap, drew a crimson candle after Musk’s words. The unit, which was around 0.69 at 06.34, officially crashed down to 0.54 at 06.54. At 07:19 o’clock, the level of 0.49 was seen. But Dogecoin has received an upward reaction from this level and continues to hover around the 0.53 levels for these minutes. The unit’s drop in 24 hours is almost 25%.

Elon Musk and Twitter Commentary from the Crypto Ecosystem: what will...