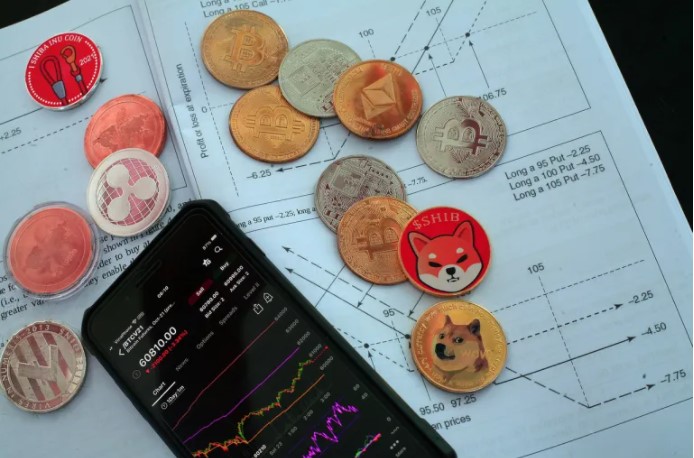 Today, veteran examples Dogecoin and Shiba Inu remain silent as a number of meme coin projects rise to the top of the green board with staggering gains of 500%, 150% or 50%. In this article, let’s examine the “surprising” meme coins of the day according to Coinmarketcap data and take a look at the reasons for the rise.

Shiba Dollars (SHIBADOLLARS), designed to bridge the gap between crypto and fiat currencies, are trading at $0.000000007314, up more than 500% in the last 24 hours. The dog-themed crypto has also gained more than 200% against Bitcoin and Ethereum.

Shiba Dollars (SHIBADOLLARS), which exploded 500 percent, reported on Twitter that it was newly listed on CoinMarketCap.

Captain Inu says he seeks to provide educational entertainment through comics featuring other Shiba Inu characters and phenomena defending the “Inu metaverse.” Cryptocurrency announced its first partnership in the esports world on Twitter.

Doge Rise Up describes itself as a token launched on the Binance Smart Chain (BSC), which merges the metaverse with Dogecoin. The developer team behind the token is aiming to launch a play-to-win game on January 15th.

Santa Floki describes itself as a token in the BSC network that believes in the principles of sharing wealth through passive Binance USD revenue and plans to donate to charities such as Save The Children.

Analyst Warns: Bitcoin Whales May Be Cashing Out!

Made Changes In Binance Support Team