Home Crypto DOGE and SHIB Crashed: These 4 Meme Coins Are Flying On The... 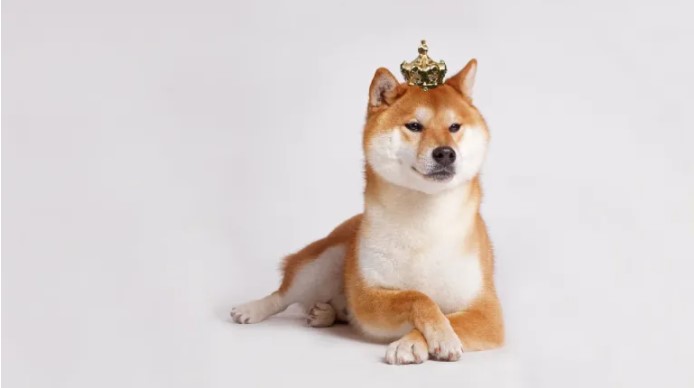 While Dogecoin (DOGE) and Shiba Inu (SHIB) fell, prices of some similar meme coin projects surged. While Dogecoin, the ancestor of meme coins, lost 1.3 percent, this rate was 3.2 percent for SHIB. However, there are coins that have increased by over 150% in the last 24 hours.

These 4 meme coins have gained momentum!

First off, the Zelda Inu (ZLDA) surged 172 percent. Zelda Inu says it’s a token launched on the Binance Smart Chain (BSC) network that aims to help dogs in need with the funding of the project. The coin retweeted a post stating that it currently has a market cap of $4.7 million with 800 token holders. She also stated that she opened a page on the Crypto.com app.

Second, Infinity Doge (INFINITYDOGE), which calls itself the “King of Memes,” rose 71.53 percent. She says she supports animal shelters as well as environmental issues and will reward users in Dogecoin. The token announced on Twitter that it was listed on CoinMarketCap.

Third, Santa Floki (HOHOHO), a BSC-based token that “believes in the principles of sharing wealth” and plans to donate to charities like “Save The Children” through passive Binance USD revenue, gained 48.46 percent. Finally, Mars Inu (MARSINU), which says it is an auto-stake coin on the BSC network to reward token holders, has risen over 30 percent over the past day. At the time of writing, it has begun to experience withdrawal. The coin said on Twitter that it will launch the staking system in the next 48 hours.

This Altcoin Is Under Selloff: 50 Percent Crashable!