Home Entertainment Does The Witcher Really Need A Kickstarter? 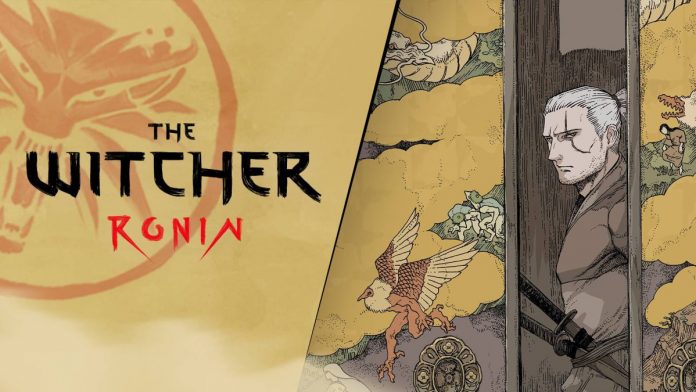 The Witcher: CD Project RED has celebrated the success of their crowdfunding campaign, which they did not need to carry out their product. The purpose of crowdfunding, at least as I see it, is to fund projects that cannot be done otherwise. You have an idea in your mind, you mold it and share it with other people. These same people value if they are interested in contributing their money and trusting a product that does not yet have a corporeal form, since it is in the universe of the imagined, of the intangible. Like any tool, its use depends on the individual (or the group), which is the one that finally endows it with the final meaning. That is why platforms like Kickstarter have distorted their goals and have become something that they were not previously. Neither CD Projekt RED nor Platinum Games are precisely indie companies, but The Witcher: Ronin and The Wonderful 101 Remastered have been financed in this way.

Given that the Polish studio has published high-budget titles such as The Witcher 3: Wild Hunt or Cyberpunk 2077, I laughed when I saw that they had resorted to a Kickstarter campaign to carry out their project, a manga starring Geralt of Rivia and set in Japanese mythology. The same can be said of Platinum Games, which works on major projects with renowned publishers, see Nintendo or Square Enix. Almost nothing!

Nobody in their right mind thinks that these companies cannot use their own money to make their projects come true. In the campaign of The Witcher: Ronin they asked for 90,000 euros in total, a ridiculous amount for a firm that handles millions in each fiscal year. In the end, they have celebrated that the campaign has exceeded all expectations, since they have exceeded 600,000 euros raised. Good for them, but that money must have come out of their coffers all along.

Something must have a probe balloon, to know what is interesting or what is not, to cushion certain risks in case the thing does not work

When the most powerful companies enter the crowdfunding universe, the smallest projects, those that really need financing, run the risk of being overshadowed. If the bubble had already grown enough, wait for Zumosol’s cousins ​​to come and explode it (spoiler: they have already begun to arrive).

It is not clear to me why the giants turn to Kickstarter or other similar platforms. Something must have a probe balloon, to know what is interesting or what is not, to cushion certain risks in case things do not work. It’s like a kind of booking campaign in disguise, calling on consumers to give up their money ahead of time.

From my perspective, this use corrupts in a way its original objective: to carry out projects that could not be done otherwise. In this version of David vs. Goliath, the Davids tend to lose. As always, the Goliaths take advantage of the situation and profit without any real need.

John Romero Says Doom Was the 90th Game He Created