Home Entertainment Does Tesla return Cybertruck deposits? What you need to know 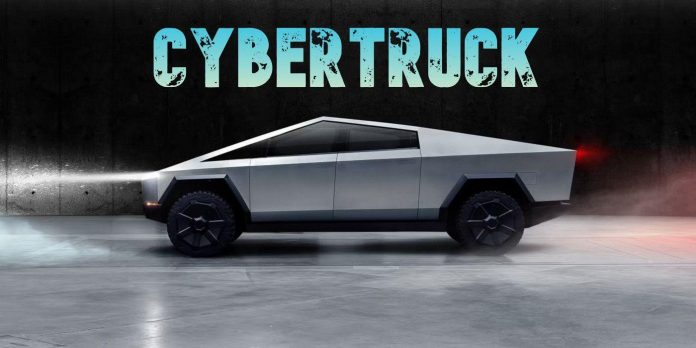 A recent report claimed that Tesla has cancelled Cybertruck in Australia and is reimbursing all orders in the country, which directly contradicts another report that claims the truck is still on track to launch Down Under. Elon Musk announced Cybertruck in 2019 with great fanfare, but the car has not yet been put into production, almost three years after its introduction. Cybertruck has been delayed several times, although deliveries of other electric pickups such as the Hummer EV, Ford F150 Lightning and Rivian R1T have already begun.

Fortunately, the wait for millions of Tesla enthusiasts and thousands of potential Cybertruck buyers seems to be coming to an end. Elon Musk recently announced that the company expects to launch Cybertruck in mid-2023, for the first time offering a specific timeline for the launch of Cybertruck. Speaking at an earnings report for investors in July, Musk said the much-publicized electric truck is expected to go into production “in the middle of next year” and will be “the company’s best product ever.” The car is expected to be built at Tesla’s new Gigafactory in Austin, Texas.

Related: Tesla Cybertruck Preview: All the Rumors and Leaks in One Place

The report, however, was sharply criticized by the Australian tech blog TechAU, which pointed out that the Cybertruck page is still available on Tesla’s website in Australia, indicating that the product has not been canceled in the country. The only thing that has changed is that the company has stopped accepting pre-orders and replaced this option with the “Get Updates” button, which will allow interested users to receive official information directly from Tesla.

As for refunds, the TechAU article pointed out that Tesla has always offered refunds for Cybertruck orders in the country for customers who cancel their orders. At the same time, the article on the Disk notes that the refund process is not automatic, since Cybertruck has not been officially recalled in the country. Instead, customers wishing to cancel their Cybertruck orders will have to apply for a refund of their $150 deposits.

Free Fire 2021* How to Delete a Free Fire Account?