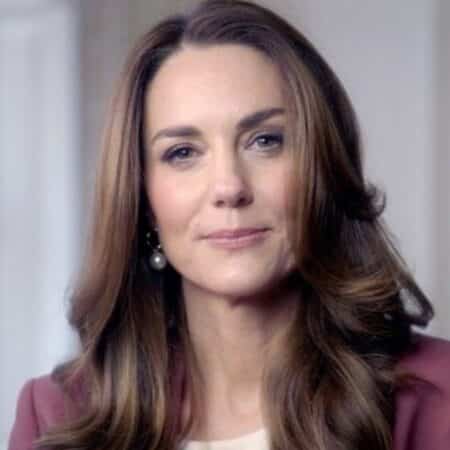 Has Kate Middleton ever been contemptuous of her sister-in-law Meghan Markle? Back to the rivalry between the two duchesses.

Has Duchess Kate Middleton been contemptuous of Meghan Markle in the past?

On April 29, 2011, Prince William placed the ring on the finger of the one who would later become the mother of his three children. 7 years later, it is Meghan Markle’s turn to become an official member of the Royal Family by marrying Prince Harry.

But since that date, relations between the two duchesses have been stormy. It seems that everything opposes these two women.

On the one hand, Prince William’s wife plays the model duchess. She becomes a real ally of her husband to support the British people affected by the health crisis for example.

Meghan Markle for her part will play the role of the rebel princess who wants to break the codes of royalty. Her thirst for freedom led her to leave the royal family with her husband to move to the United States.

A departure that will not help the already tense relationship between the two duchesses. Some tabloids report that Prince Harry’s wife regrets that Kate Middleton has never tried to befriend her.

Something that the latter has always denied. Indeed, Kate Middleton even assures to have extended her hand to Meghan Markle but that she refused her help.

By the way, when they last appeared together in 2020, the tension was palpable. As evidenced by Katie Nicholl, a royal expert. This is what she tells Channel 5.

It was on March 9, 2020, during the religious service on Commonwealth Day that the two princely couples met for the last time. It was indeed the last royal engagement of Meghan Markle and Prince Harry.

Katie Nicholl testifies to the tensions between the two duchesses that day. She tells Channel 5 that Kate Middleton has totally ignored the Duchess of Sussex!

The royal correspondent explains that she was seated a few rows away from the two couples. “When Kate turned around to speak to Edward and Sophie Wessex, she pretended not to see Meghan and Harry. »She specifies.

The journalist explains that after this it is quite normal that Meghan Markle no longer wants to attend a royal event. You should know that tensions also exist between the two princes.

Indeed, for a long time, Prince William and Prince Harry seemed cold. Last January, Katie Nicholl claimed that the two brothers are trying to work on their relationship “for the good” of the monarchy.

The relationship between Kate Middleton’s husband and Meghan Markle’s husband would therefore be much better today. But she will never be the same again.

On the other hand, the British media claim that the Duke and Duchess of Cambridge are planning to visit Prince Harry and his wife in the United States. Case to be continued.