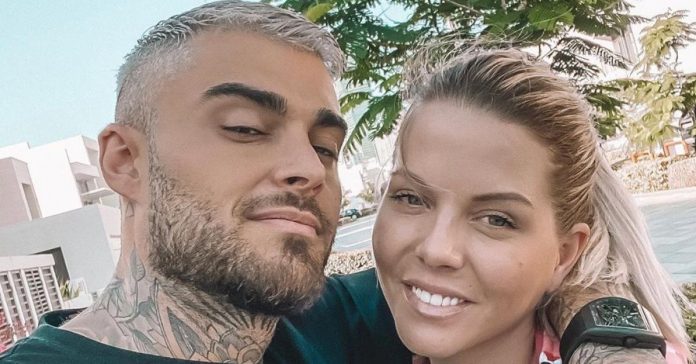 For many Internet users, Jessica Thivenin abuses plastic surgery a little too much. She’s done almost everything again, and she’s handling it perfectly!

So she went through the surgeries! And she started by making a much bigger breast. Then little by little, she changed her face. The reality TV candidate has therefore redone her nose, then her cheeks. But also his teeth.

Jessica Thivenin also had several injections of botox, and hyaluronic acid. In fact in 2019, she confided that her injections in the lips had been a disaster.

The same goes for her chin surgery which hurt her psychologically. She didn’t want to see anyone because in the beginning, her false chin disfigured her.

And it’s not over ! After participating in the Marseillais vs the rest of the world, Jessica Thivenin made the decision to put implants in her buttocks. Something that shocked his fans.

JESSICA THIVENIN: “THAT’S NOT A PART OF ME YET”

“I don’t show my butt, I’m not taking pictures all the time, I don’t really show them. Even though the result, I showed it once after, uh, I’m not going to show it to you every day! ”

Jessica Thivenin seems very proud of the results. But she’s not used to it yet: “But I’m very happy! On the other hand, I feel that my buttocks are not my buttocks! I feel it’s heavy! It’s not part of me yet! “

TAEHYUNG REVIVES ITS ‘MIDAS EFFECT’ AFTER ITS PRESENTATION AT THE MELON...