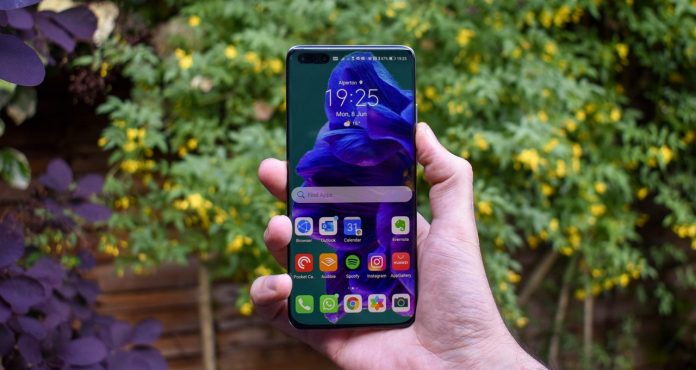 Chinese technology giant Huawei came up with claims that it is selling its flagship series P and Mate series as a result of its conflicts with the USA. Huawei has made a statement on whether the best-selling phone models with many firsts will be sold.

Does Huawei sell its P and Mate series phones?

According to the information quoted by Reuters, he stated that Huawei agreed on the sale but failed in the next stages. Therefore, the company stepped up its efforts to create an in-house designed mobile processor for smartphones and removed the burden and dependency of using a US-made mobile processor.

Huawei spokesperson also denied the allegations with his statements

“Huawei, we learned that there are baseless rumors circulating about the possible sale of our flagship smartphone brands. These rumors have no value. Huawei does not have such a plan. ” found in the description.

In the coming months, Huawei is preparing to launch the Huawei P50 series with the latest camera technology. The company is reportedly planning to launch the next series of Huawei Mate flagship later this year.