Home Celebrity Does BTS’s Jungkook have a girlfriend? Dating rumors emerge with an actress 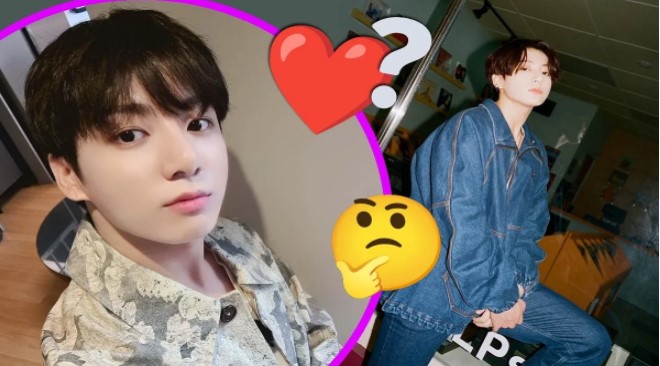 A quick response came after suspicions of Jungkook dating a celebrity surfaced, here’s what was said regarding the dating rumors.

Although BTS is enjoying a well-deserved rest, the idols that make up this group remain some of the most popular stars and this time they were not spared from being in the middle of some romantic suspicions.

It all started when rumors that Jungkook has a girlfriend began to circulate on social networks, taking many by surprise and making others doubt. It was said that he and a girl who is also famous seemed to have matching items and they apparently found it too much of a match.

Actress Lee Yoo Bi is the celebrity who was involved in the suspicions of a courtship with Jungkook, as a YouTube channel was also in charge of listing alleged evidence that supported this theory.

However, it would be a short time for the companies of both celebrities to respond to these speculations, what did they say about the dating rumors?

After suspicions that these celebrities were dating came to the fore, it took little time for them to be forcefully denied. BigHit announced that it was false that they were in a relationship, also announced that they would take legal action against those who spread malicious rumors.

Meanwhile, actress Lee Yoo Bi’s company also pointed out that it was unfounded suspicions, since the girl does not even know Jungkook in person and in fact, within BTS she only once coincided with Suga a long time ago.

Now that everything has been resolved and the companies put an end to the rumors, we will tell you about several films that BTS has recommended for ARMY as they share their love of cinema.

Billie Eilish decides to stay away from social networks