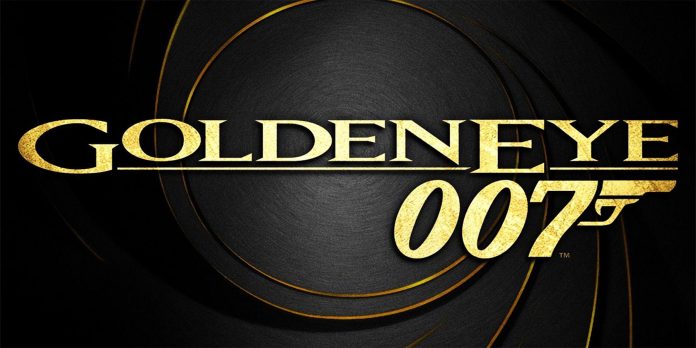 Gamers and James Bond fans will soon be able to take an inside look at the production levels of GoldenEye 007 for the Nintendo 64. Details of this documentary dedicated to the creation of GoldenEye 007 are emerging as the release date approaches.

The 1997 game, created by Rare, was based on the 1995 James Bond film Goldeneye. GoldenEye 007 was a more down-to-earth first-person shooter and was different from what players expected from other FPS games like sci-fi fantasy shooters like Doom. It offered an exciting single-player game and a split-screen multiplayer mode for four people. Usually, video games based on movies are not very popular with fans of the franchise, but they have won many awards, and GoldenEye 007 is considered one of the greatest video games of all time. It is fitting that this documentary about the creation of the game has been filmed, and now players have updated information about who is releasing the documentary and when they can watch it.

It became known that the British film distribution company Altitude Films is producing a documentary film GoldenEra. Now, new information has been published pointing to streaming giant Cinedigm as the American entertainment company that produced the documentary. GoldenEra will be aired on August 23 both in digital format and on demand. No one knows on which Cinedigm platform GoldenEra will be released, but it is assumed that it will be Docurama, since it is a Cinedigm streaming service specializing in documentaries and film festival content. However, other options for where to watch the documentary are available on the Altitude Films website, as well as an easily accessible GoldenEra trailer.

A synopsis on the Altitude Films website describes GoldenEra as an incredible inside story of the creation and legacy of GoldenEye 007 to celebrate its 25th anniversary. Content Director Yolanda Macias of Cinedigm made an official statement about the importance of GoldenEra, highlighting the cultural impact of GoldenEye 007 on the video game industry at the time of its release:

“Even two decades after its release, GoldenEye still has a huge impact on modern games. Fans may love this documentary. Whether you’re a fan of games, CON, the 90s or James Bond, this movie so accurately reflects that era that it evokes nostalgia.”

Despite the fact that Daniel Craig’s saga of James Bond films is coming to an end, now is the time to become a fan of the franchise. The premiere of the documentary GoldenEye 007 will take place this month, there are rumors about a possible remaster of GoldenEye 007, and even a brand new game called Project 007 from IO Interactive is in development.