Home Celebrity The documentary “Elvis: That’s the Way It Is” will arrive soon 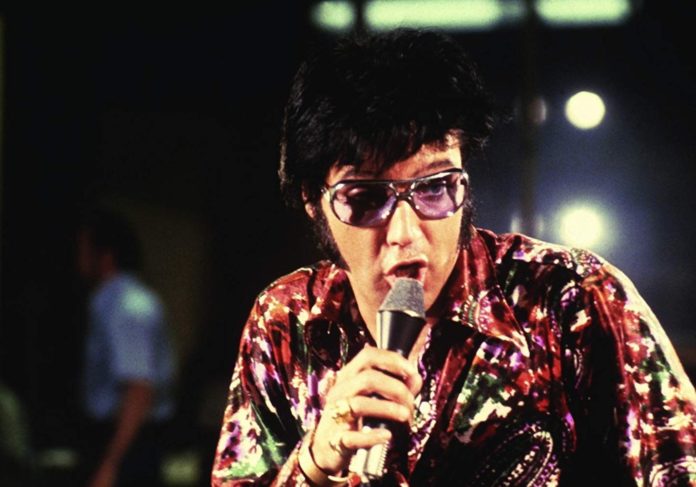 Trafalgar Releasing has revealed the release date of the musical documentary, “Elvis: That’s the Way It Is”, which will be on April 22.

The premiere will represent the 50th anniversary of the original publication by MGM. Most of the remastered images were recorded at the International Hotel in Las Vegas, including the songs; “Love Me Tender”, “Sweet Caroline”, “Heartbreak Hotel” and “Suspicious Minds”.

The concerts in the documentary were recorded in 1970, on the first Presley tour after a decade and were directed by Denis Sanders.

Elvis: That's The Way It Is returns to cinemas for one night only 22 April!

Celebrate 85 years of The King of Rock 'n' Roll on the big screen.

Trafalgar Releasing has previously published “The Doors: Break on Thru – A Celebration of Ray Manzarek” and “Nick Mason’s Saucerful of Secrets: Live at the Roundhouse.”

Jackson Wang will reveal the story of his tattoos on SUPERELLE