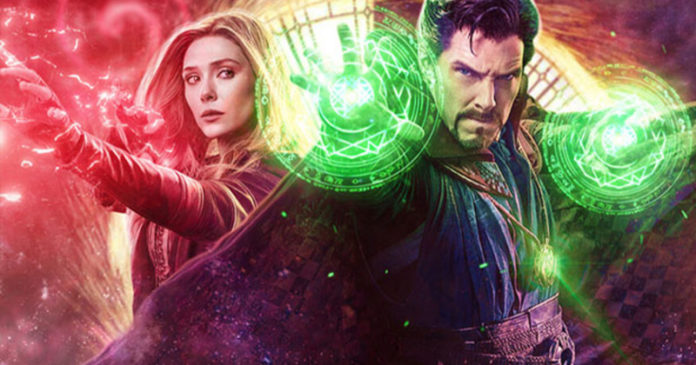 The coronavirus, which caused nearly 200 thousand people to die all over the world, also affected the cinema world. Marvel and Disney have postponed the vision date of Doctor Strange’s sequel for the second time.

Life has come to a standstill in many parts of the world due to the coronavirus emerging in China and affecting the whole world. The virus affected many sectors negatively along with everyday life and one of these sectors was cinema. The epidemic caused movie theaters to be closed in many countries of the world, movie sets to be delayed, and therefore, the dates of the vision to be delayed.

One of the companies that had to postpone their films’ vision dates due to the coronavirus epidemic was Marvel. The company had to postpone the release dates of all of its upcoming movies, including Doctor Strange in the Multiverse of Madness.

The reason for the second time of the vision history of Doctor Strange’s second film was the third Spider-Man film. Developed with the partnership of Marvel and Sony, the movie was taken on November 5, the date of vision of Doctor Strange. With this change, a live action Spider-Man movie will also be released outside the summer season for the first time.

Marvel has not made any changes to the film’s shooting dates. The shootings of the sequel are thought to start in June, just as planned. Sam Raimi will sit on the director’s chair of the movie, which will include Elizabeth Olsen with Benedict Cumberbatch.

Another film that Marvel made changes in the history of vision was Thor: Love and Thunder, where Taika Waititi sat on the director’s chair. The movie will be released on February 11, 2022, a week earlier than expected.