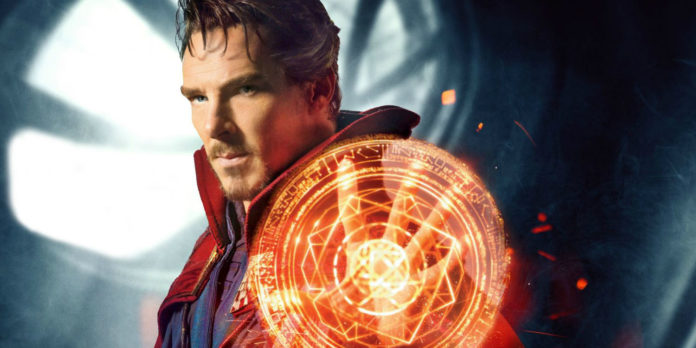 The fourth stage of the Marvel Cinematic Universe, the first three stages of which ended with Spider-Man: Far From Home, will also host some major films. It seems that one of these movies will also feature a superhero that we never expected.

In the first three stages of the Marvel Cinematic Universe (MCU), the movies where many heroes came together were Avengers, except for Captain America: Civil War. In the fourth stage of the universe, there will be two such big films. One of them especially stands out due to its complexity and connections to the story, apparently Marvel is considering adding another superhero to this movie.

Major films of the fourth stage
Eternals, which will take its place in the vision in November, will be the first movie with an enormous cast after Endgame. The actors here will also appear in different MCU films later.

Another movie that will have an outstanding team will be Doctor Strange in the Multiverse of Madness. In a statement made a few weeks ago, Kevin Feige stated that the second Doctor Strange movie will be hosting a superhero that we cannot predict, and he did not provide further details on the subject. Before that, Marvel had said that Loki and WandaVision would also be linked to the movie.

In addition, it has been claimed in the recent news that Deadpool, Wolverine, Namor, Brother Voodoo and Miss America will appear before the audience. There are rumors that Nightmare will be the bad character of the movie.

In addition, a new rumor news has emerged. According to the news in The Illuminerdi, Clea, which fans expect to see in the first Doctor Strange movie, will take its place among the allies of Doctor Strange in the second movie. There are also some claims that Clea’s role will be at a more key point than expected. All this and more will become clearer as the film’s vision date of May 2021 approaches.

Ed Sheeran talks about the influence of Queen Elizabeth II on...