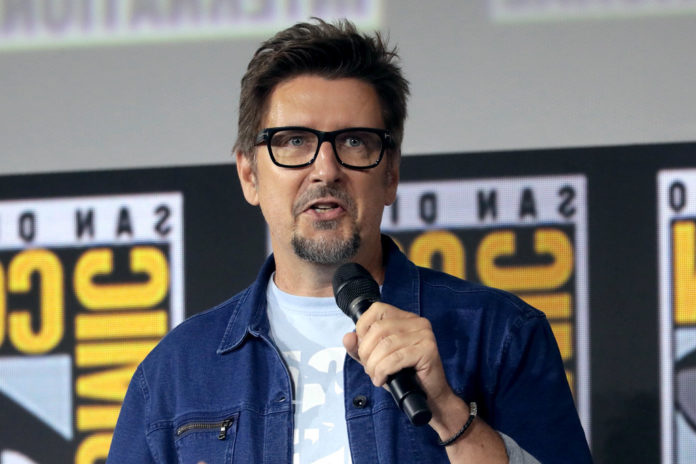 Star Wars productions, which were moved to the big screen after Disney’s possession, were far from satisfying the fans. Also, The Rise of Skywalker, which was released last year, put the last point in Skywalker stories.

The Star Wars universe, with the last movie released last year, will not appear on the screen for at least a certain time. Perhaps during this time, Star Wars needs innovations and differences. Scott Derrickson has an idea about this innovation and difference; it’s also a Star Wars horror movie with age restrictions.

Star Wars horror movie:
Finally, Scott Derrickson, who was sitting on the director chair of Doctor Strange, said, “What kind of Star Wars movie would you like to make if you were given a chance?” The question was directed. Before moving on to the Marvel Cinematic Universe, Derrickson directed horror films such as Sinister and The Exorcism of Emily Rose. Derrickson later answered this question on her tweet, which she deleted:

“I was asked what kind of Star Wars movie I would like to make. I answer this question as I would like to make a Hoth movie. Horror movie set in a frozen planet where The Thing or Lovecraft travels through the veins of the ‘Mountains of Madness’ that has no connection with previous characters or stories … ”

Let’s also point out that Hoth, by Derrickson, is a glacial planet in the Star Wars universe. So we can say that there is a suitable infrastructure for the movie in Derrickson’s head.

Star Wars is a brand that is known almost all over the world and has fans all over the world. In addition, the series targets younger audiences in general. So a Star Wars movie with blood and brutality doesn’t quite match the brand’s policy to date.

Even if it is a movie independent of the universe and past characters, there will be the age limit of 13 at best, which is not something Scott Derrickson will accept. He is a name taken from the director’s chair because of the differences in his opinion in the movie Doctor Strange in the Multiverse of Madness, and Star Wars also changed the director frequently, especially in his latest movies.

Lele Pons showed her funny side in New York