Home Entertainment Doctor Strange In The Multiverse Of Madness: They Discover A Terrifying New... 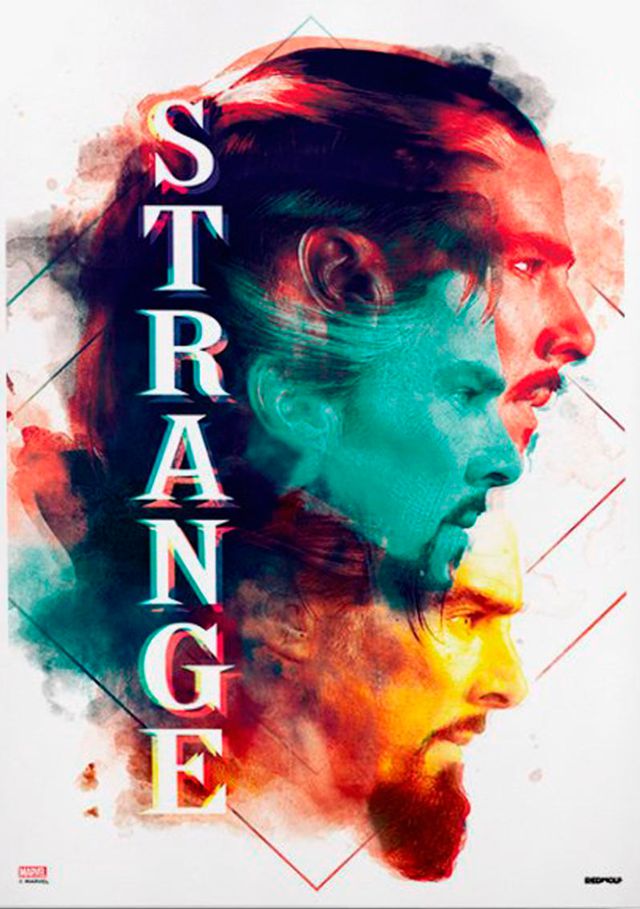 Doctor Strange: The next Marvel Studios movie continues to surprise fans with hidden images in its promotional material; who is chthon? Doctor Strange in the Multiverse of Madness, the next Marvel Studios movie in which the doors of the Marvel multiverse will be opened in a big way, continues to hide secrets through its different promotional materials. So much so, that despite the fact that more than a week has passed since the publication of the second trailer (which you can see heading this news) together with the new poster, there are fans who continue to analyze each new visual support of the film to the millimeter, discovering things that practically no one had noticed. This is the case of the aforementioned poster and the presence of a Marvel villain who had gone completely unnoticed.

This is how the Comic Book Movie media collects it through a post from a fan who has discovered Chthon, the Archdemon of Chaos from Marvel Comics and creator of the dark book Darkhold, in one of the numerous pieces of glass from the Doctor Strange poster in the Multiverse of Madness and featuring many other characters and references from the film.

This is a character who has already had his own reference in the UCM when the aforementioned Darkhold appears in Scarlet Witch and Vision, a book that Wanda herself keeps to investigate if it is possible to bring her children back. Beyond the possible Scarlet Witch connection, Chthon is also a master of the dark arts and creator of all manner of magical Marvel creatures, such as vampires, werewolves, and warlocks. Will he have some sort of relationship with Mahershala Ali’s new Blade?

We will see what role Chthon plays in Doctor Strange in the Multiverse of Madness and if he ends up corrupting the Scarlet Witch, as the latest trailers suggest.