Home Entertainment Doctor Strange in the Multiverse of Madness has “horror show airs” according... 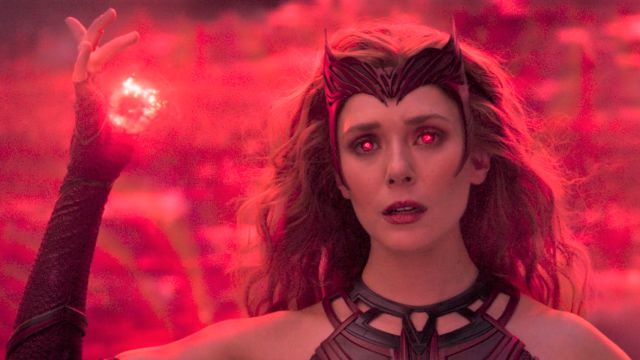 And it is that Kevin Feige himself, now director of Marvel Studios, already assured that the sequel to Doctor Strange would have certain touches of horror cinema; now it has been Elizabeth Olsen herself through a brief statement, assuring that Doctor Strange in the Multiverse of Madness “is a crazy movie, they are definitely looking for that air of a horror show.” Let’s also remember that this sequel plays a prominent role in the Marvel Studios multiverse along with the Scarlet Witch and Vision series and the upcoming Spider-Man: No Way Home.

These words make all the sense in the world if we take into account that the director of the film is Sam Raimi, famous for the first Spider-Man trilogy of the early 2000s, although his works include several films of the horror genre, being the Evil Dead franchise one of the most representative.

Doctor Strange in the Multiverse of Madness is scheduled to premiere on March 25, 2022, a film directed by Sam Raimi with a cast that includes names such as Benedict Cumberbatch as Stephen Strange, Benedict Wong as Wong, Rachel McAdams as Christine Palmer or Chiwetel Ejiofor as Mordo, in addition to Elizabeth Olsen herself as Scarlet Witch or the introduction of Xochitl Gomez as America Chavez, in the character’s debut in the UCM.

Vikings: Lagertha’s death could have been different!