Home Tech Doctor who made his own surgery and made history of medicine: Leonid... 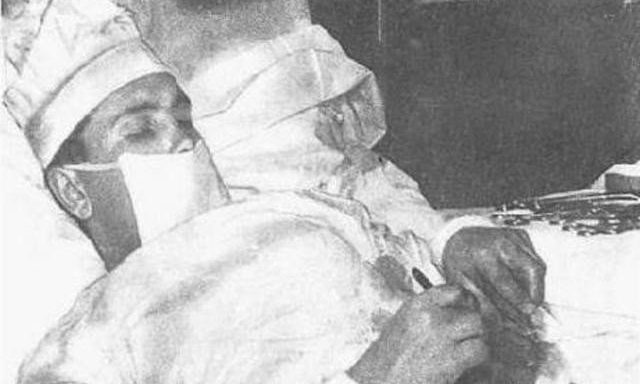 General practitioner Leonid Ivanovich Rogozov, who took part in the Soviet Antarctic Expedition conducted by the Soviet Union between 1960-1961, entrusted himself to the best doctor he could find during his operation:

History is full of interesting characters and remarkable adventures. Some of these adventures leave the perception of reality for a while, even in the movies or books that we enjoy, the kind that will make you say “No more”. The heroine of one of these stories is a Soviet doctor.

The Soviet Union made investigations in Antarctica for a very long time. In one of these expeditions, the volunteers in the expedition between 1960-1961 included general practitioner Leonid Ivanovich Rogovoz.

Do what nobody else can
Doctor Rogozov was disturbed during the expedition. Under normal circumstances, his discomfort, which will not be a big problem, has become a big problem in Antarctica where nothing is normal. Rogozov then rolled up his sleeves for an operation that had never been done before.

Rogozov’s first complaint was a severe pain in the upper part of his stomach. Later, nausea and fever over 38 degrees were added to this complaint. On this, Doctor Leonid Rogozov diagnosed him with appendicitis.

If Rogozov was not treated, there was a risk of losing his life. He therefore decided to entrust himself to the best-and only-doctor of his discovery task: himself. He would do his own surgery.

Surgery in difficult conditions
The conditions of the doctor were very difficult. He started the surgery with a local anesthetic to the aching area first. It was very difficult for the doctor to see her belly while lying down, so she needed help with a hand mirror.

Rogozov put the surgical instruments on the right side of his bed so that he could access them whenever he needed. Then he started the operation with the help of a mirror and a hand procedure. The operation lasted exactly two hours.

He took his own appendix
Leonid Rogozov managed to get his own appendix in about two hours. Then he sewn the wound he opened for surgery with his own hands. Then the waiting period began to observe whether the operation was really successful.

After the operation, Rogozov experienced weakness for a while, but peritonitis findings had disappeared. High fever also fell over a 5-day period. His own stitches were removed at the end of the 7th day.

In 1961, the doctor was rewarded with the Red Flag Workers Insignia, a highly respected medal in the Soviet Union. In October 1962, after the discovery mission was completed, He returned to St. Petersburg and continued his work there.

The adventurous doctor made the defense of a doctoral thesis about esophageal cancer in 1966. Then St. He continued to work as a doctor in St. Petersburg. The doctor, who started to work as the head of the surgical department at the Saint Petersburg Research Institute in 1986, continued this duty until 2000. Rogozov was born on September 21, 2000, at the age of 66. He died of lung cancer in St. Petersburg. 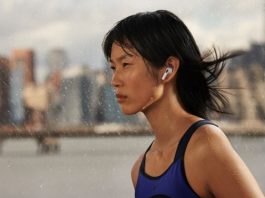 The Hidden Function Of The AirPods 3: This Is How The... 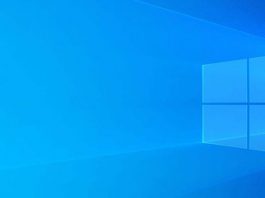 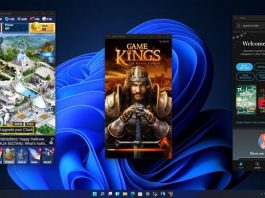