Home Entertainment Do you remember Scalebound? Its creator apologizes for its cancellation 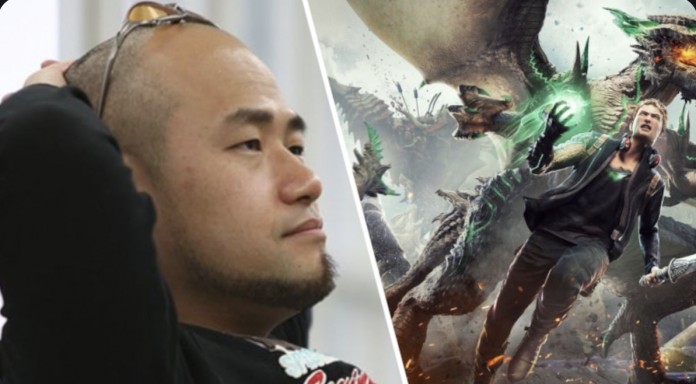 PlatinumGames’ Hideki Kamiya apologized to Microsoft and the players waiting for Scalebound, which ended up being canceled.
For some time Hideki Kamiya, current director of PlatinumGames, has participated in some interviews with the Cutscenes channel on YouTube. Last time he talked about Okami 2, and now he took the opportunity to talk about Scalebound.

This last game was in development by the studio for the Xbox One. It would be one of the great exclusives for this platform. But things didn’t go well and Kamiya apologized for how it all ended.

This designer, who is also the creator of Bayonetta and Devil May Cry, revealed that the studio did not have enough experience to work on such a title. Explaining the situation in detail, he said “we were working in an environment that we were not used to.”

To the above, Hideki Kamiya added ‘we were developing on the Unreal engine. We also lacked the knowledge to create a feature-based game online. ‘

Kamiya pointed out “the obstacles we had to overcome were very great.” As can be seen, the development of Scalebound was too big for PlatinumGames.

That was reaffirmed when this designer highlighted “we didn’t have enough experience and we couldn’t get over that wall, which led to what happened at the end.” Despite all the hype generated by the game, which was announced at E3 2014, it ended up being canceled.

Scalebound was canceled by Microsoft in 2017

Hideki Kamiya apologized, saying “I am sorry for the players who were looking forward to it and also for Microsoft who had placed their trust in us as a business partner.”

This director concluded with “I want to apologize as a creator and as a member of PlatinumGames.” At E3 2016 there was still talk of the possibility that this title would also come out on PC and part of its cooperative gameplay was even shown.

But Scalebound was canceled at the beginning of 2017. Problems related to the game engine and the work schedule ended up condemning the project. So Microsoft stopped funding its development and it was all over.

The most ironic thing about this title is that it was originally for Wii and would have another protagonist, but it was decided to bring it to Xbox One.