Home Entertainment Do You Read Min Ho And Suzy In A New Drama? The... 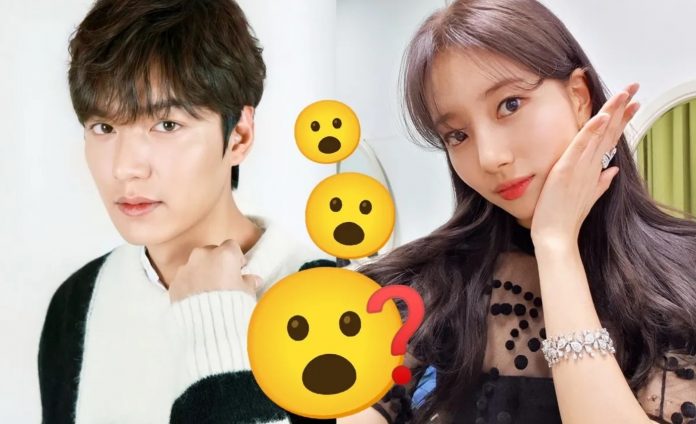 Can you imagine a K-Drama with these stars in charge of the main characters? The rumors of Lee Min Ho and Suzy in the same drama have aroused great interest, here we tell you all about them.

In the world of Korean dramas, it has become common to see some adaptations of webtoons, these stories have presented many interesting plots and with very diverse themes, so when they reach the screen they also manage to excite the public.

Rumors recently surfaced that Lee Min Ho would take a role in an upcoming adaptation of this type, but apparently her lead partner would be Suzy. OMG!

These famous South Korean stars dated for a couple of years, due to their popularity, beauty, charisma and talent they became a couple that did not go unnoticed at all, but they ended their courtship in 2017. 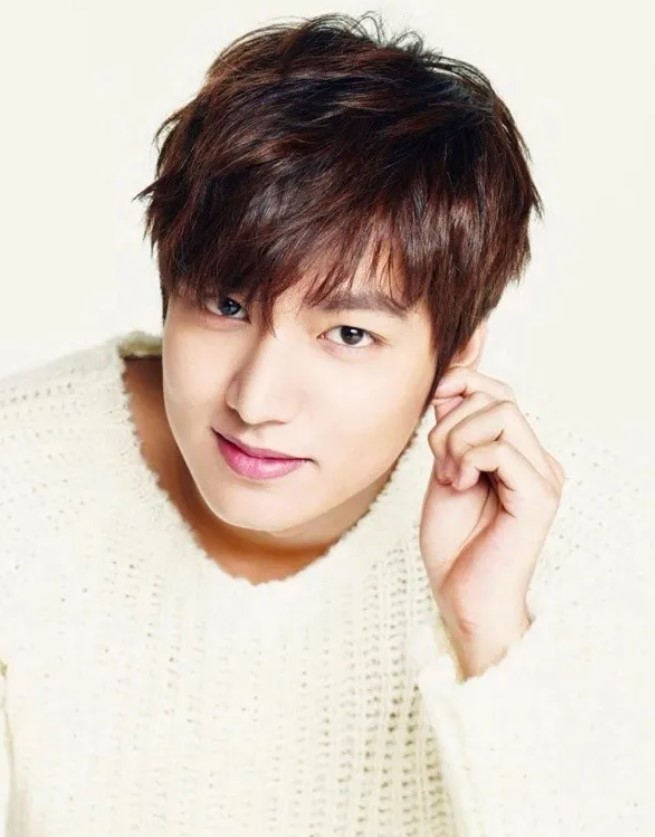 For this reason the suspicions that both would work together on a new project took many by surprise, but what is the truth behind these rumors?

WHAT IS THE DRAMA WHERE LEE MIN HO AND SUZY WOULD ACT TOGETHER?

According to the rumors, both stars would take on characters in the adaptation of Positively Yours, a story with a romance vibe that centers on Hee Won, a girl who discovers that her boyfriend is cheating on her and after that decides that she needs some of madness in his life.

That is why one day she goes out in search of an attractive boy with whom she can have an affair, only something unexpected happens and despite being completely strangers they decide to stay together.

WILL POSITIVELY YOURS BE A DRAMA?

Actually, the webtoon has apparently not been finalized, but there are no plans for it to be adapted for television yet, so rumors that Lee Min Ho and Suzy will be part of the adaptation are not confirmed. 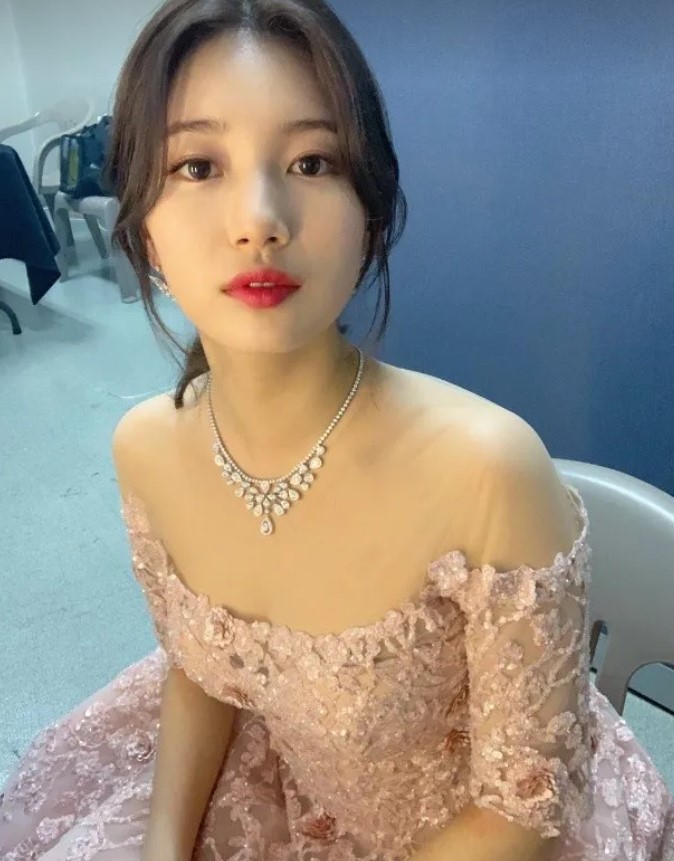 Please let us know if you would like both actors to work together on a K-Drama soon or if you would prefer each other to launch new projects.

Knockout City Extends Its Promotion: Play For Free Up to Level...