Home Entertainment Do you notice something different on Twitter? New layout and typography 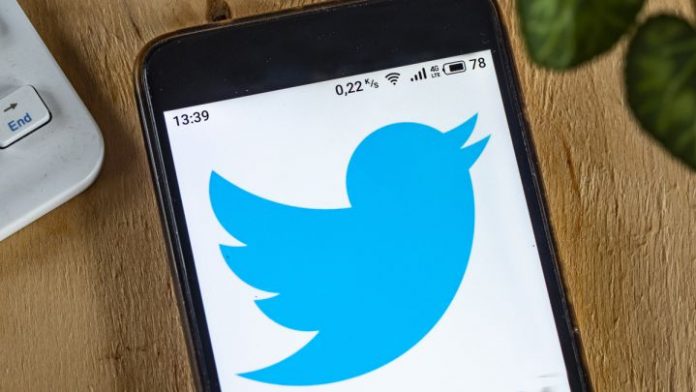 Twitter: You have opened Twitter and, although everything seems the same as always, it gives you the feeling that something is changed, it is different. Was the typeface like this yesterday? Was the ‘follow’ button that dark? And you realize that although in a subtle way, it is evident that Twitter has made changes in the appearance and interface of its social network.

The social network itself has announced it in one of its official accounts, a new Twitter design that has begun to appear since Wednesday to users of the platform both in its web version and in its application for mobile devices. Let’s see what those changes that make the social network more “accessible, unique and focused on you and what you are talking about” consist of:

New font: Last January, Twitter introduced us to its new text font, Chirp, which is now ready for you to use.
Alignment: All western language text is now aligned to the left, making it easier to read when scrolling. Non-Western languages ​​do not change.
Less blue, more contrast: Twitter has updated its colors to be “high contrast and much less blue,” a change made to draw attention to the photos and videos you create and share. Also “we are going to launch new colors shortly, to offer you a new palette.”
New buttons: The new buttons are also high contrast, Now the most important actions you can perform stand out. And yes, the follow buttons look different, but they will help you see the actions you have taken at a glance.
Less visual clutter: There are fewer gray backgrounds and unnecessary dividing lines. The space has also been increased to facilitate the reading of the text.

All this is already available in the two versions of Twitter. What do the changes look like? Do they improve the user experience or do you prefer the old version?

The Real Toy Story Villain Comes To Light With An Unexpected...