Home Tech Do not drop it! They reveal that the screen of the Nintendo... 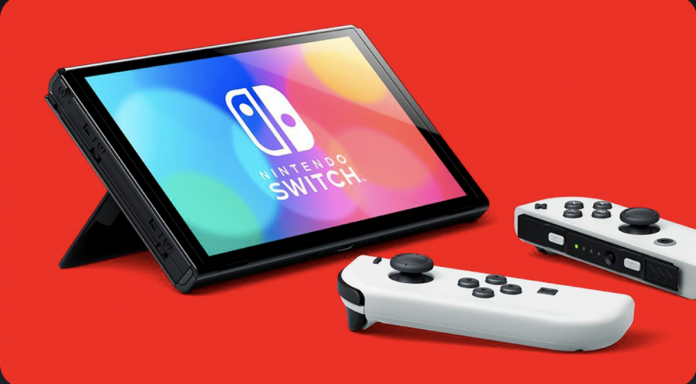 A new model for the hybrid console
It hasn’t been long since the Nintendo Switch OLED hit the shelves. The new model of the successful hybrid console comes with some improvements over the original. The main one, and for which it receives its name, is its OLED screen that allows you to enjoy your titles with better visual quality. 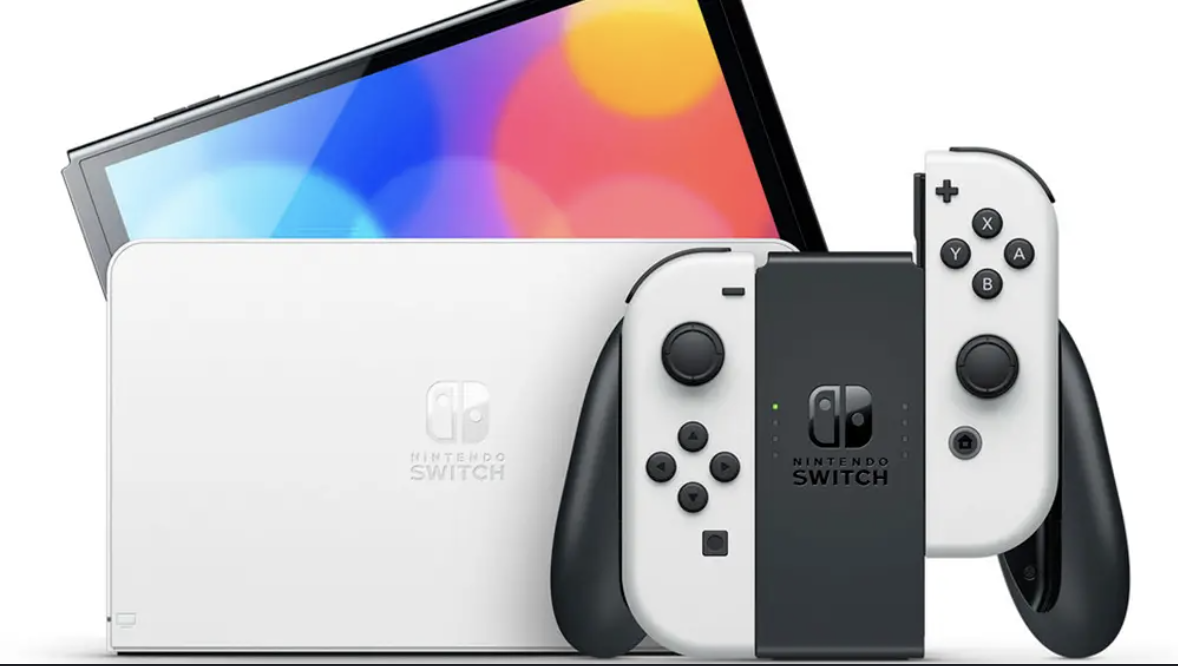 Of course, no console is perfect and it seems that the new screen is something you should be very careful with. Nintendo had already warned that you should not remove his little protector. Now a channel revealed that the new Switch is unfortunately not very tough.

You must protect your Nintendo Switch OLED very well

The YouTube channel, JerryRigEverything, is dedicated to testing the resistance of different electronic devices. In their most recent video, they decided to test the durability of the new Nintendo Switch OLED, especially that of its screen, since it is the most important difference.

To do this, Jerry takes a small paper, on which he writes numbers from 2 to 10, on which he scratches the screen with different materials. Unfortunately for the new Nintendo Switch, the durability of its display managed to resist very little, as it immediately began to scratch. 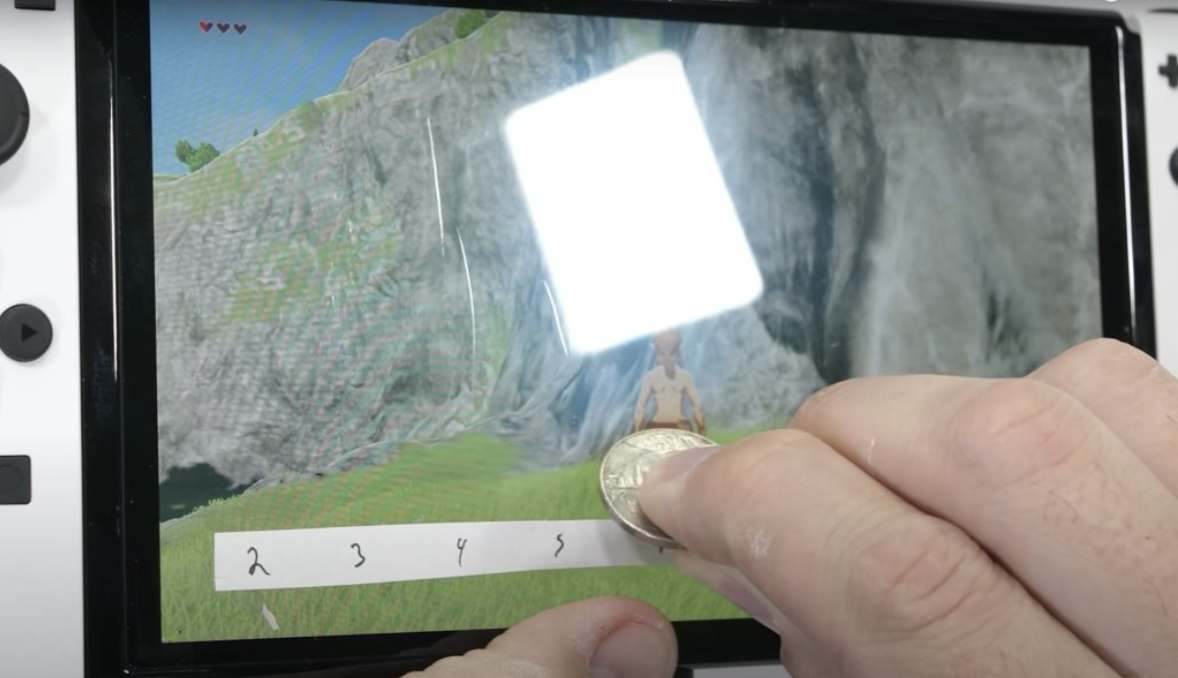 Just with the touch of a coin it was evident how little resistance this OLED Switch screen has, so maybe you should not put it near your keys. In fact, the narrator of the video recommends that you add some extra layers of protection.

Although the screen of the new Nintendo Switch is not very resistant, the rest of the body is more durable than the original model. This is because several of its parts are now metal rather than pure plastic. Of course, we have to wait and see if the new joy-cons have the same drift problem. Now that you know this, will you buy an OLED model?

It must be repaired for free for 10 years by law

Good news for those who do not like to listen to...