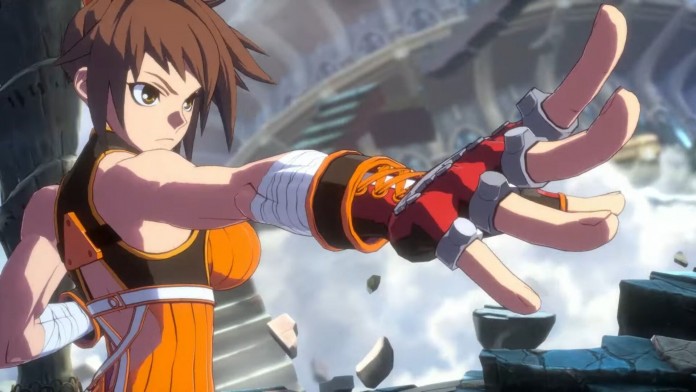 DNF Duel is the new work of Arc System Works, responsible for Guilty Gear Strive and Dragon Ball Fighterz, among others. This is what its official trailer looks like.
Nexon announces a new installment in the long-running Dungeon Fighter franchise. Arc System Works, Neople and Eighting share the burden of development. Announced in December last year, the first big trailer for DNF Duel leaves no room for doubt: this is a 2.5D fighting game. You can see it in the header of this news.

“The 16-year-old Dungeon Fighter Online RPG franchise is now back as a 2.5D fighting game!” Reveals the editor on her official Facebook page in English. “Join the battle as a Berserker, Inquisitor, Striker, Grappler, Ranger, and more!”

So far no more details have been revealed, not even on which platforms it will debut or its launch framework. Currently the only means of communication in the West is the official Facebook page. On Twitter they are kept only in Japanese.

The study has not had a exactly relaxed 2021. At the gates of summer he launched the long-awaited Guilty Gear Strive, a reboot of the saga “with the good and bad that this will mean for new players and veterans.” “The title comes simplifying some mechanics and forgetting others, something that will generate doubts among the veterans of the series, but at the same time maintaining certain characteristics and relying on a Roman Cancel full of options, as well as the inclusion of the new Wall Break and its important role in the development of the fighting ”, we said in our analysis.

At the multiplayer level, it introduced a function expected by the community: the rollback. “There are no more excuses to have a good online gaming system, which will not turn bad connections into good ones but will allow for many more optimal games with players from all over the world.” In this house he got a score of 8.6 out of 10. You can read the full text here.

Xbox One and Series X/S: Games Will Have New Box Looks