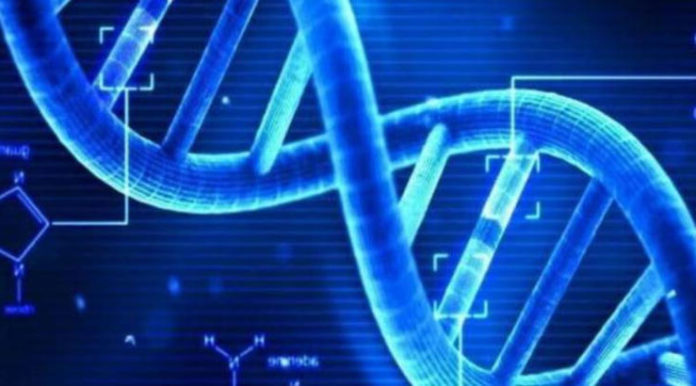 Thousands of years ago, the gene information revealed by four children living in the region where present Cameroon was established could bring a new perspective to the history of African peoples. Gene study may also shed light on the spread of Bantu languages ​​in Africa.

DNA from the remnants of the body of 4 children who lived in the area known as Shum Laka in northwestern Cameroon about 3,000 years ago opens the door to important information.

The article about the DNAs obtained from the skeletons of 4 children was published in the journal Nature on January 22. DNA samples from skeletons produced unexpected results. The first is that the Pygmies, a traditional hunter-gatherer, had a large population in a large area before the bands speaking Bantu languages ​​3,000 years ago spread to the region. The study of DNA shows that the ancestors of the community living in Africa are one of the oldest surviving lineages.

African children living thousands of years ago have similar genes as today’s Africans
Obtaining DNA from human remains in Central Africa may cause studies in this region to gain momentum. Population geneticist Joshua Akey, from Princeton University, told Science magazine that finding DNA samples could pave the way for new studies in Central Africa.

The evolutionary geneticist Carina Schlebusch from Uppsala University told National Geographic that the new data obtained were a “nice addition” to the relatively small but growing database of African genomes. In addition to being a “nice addition”, Schlebusch added that working leaves a speculative area for the relationship between old and modern African groups.

Why Should Vitamin D Supplements Be Taken In Winter According To...