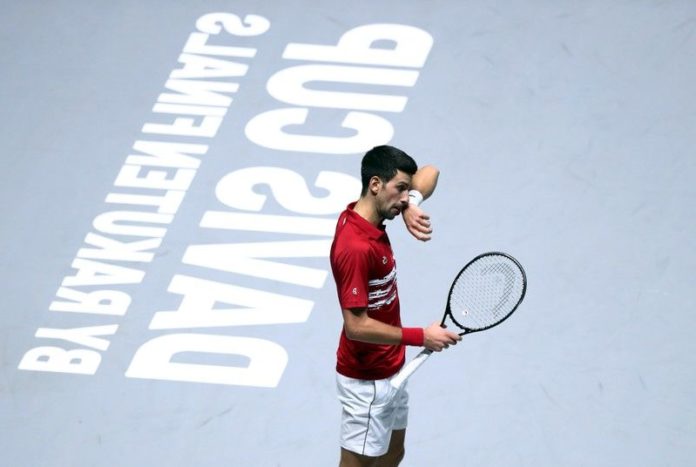 Novak Djokovic said that the final phase of the new Davis Cup and the ATP Cup cannot coexist and should merge to form, for example, an eight-nation competition in September.

The winner of 16 Grand Slam tournaments on Wednesday helped Serbia achieve a 3-0 victory over Japan in their first match for Group A at La Caja Mágica in Madrid, where 18 countries dispute the renewed Davis Cup in seven days.

In January, 24 nations will face in the ATP Cup in three Australian cities, which has raised questions about how two team events that look similar can take place six weeks apart.

“I am sure that the organizers of the Davis Cup are doing everything possible to make this a successful week … There is a great responsibility and pressure on them because this is the most traditional and historic team event of our sport “said Djokovic.

“But, of course, programming was always a problem, both for the ATP Cup and for the Davis Cup. My opinion, which is an idea, is to merge both,” added the 32-year-old.

The Serbian was optimistic about the new Davis Cup format, which was approved by the ITF in 2018 after a 25-year agreement for 3 billion dollars with Kosmos, the investment company owned by soccer player Gerard Pique.

The renovation of the tournament, which Djokovic said was necessary due to the lack of interest in the competition from the players and the media, has displeased some who miss the traditional format of local and visit.

“I think maybe the ideal format is somewhere in between. Maybe create an elite tournament of eight (countries) and have maybe one or two weeks earlier in the year that nations can play at home in a qualifying group “he added.