Home Entertainment Divock Origi Has Already Advertised His Departure From Milan Due to an... 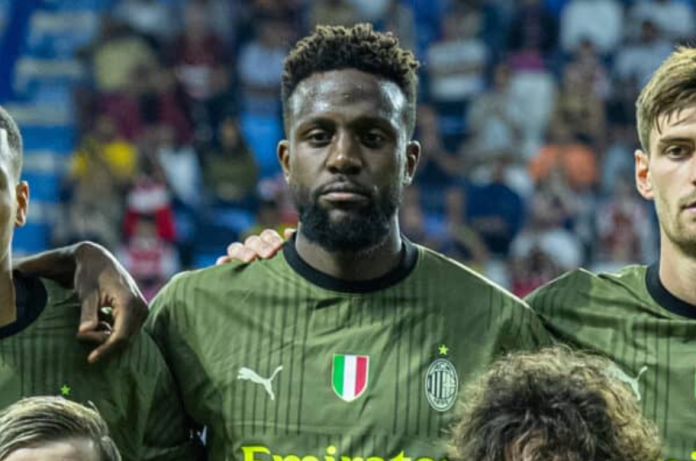 After a high-profile free transfer to Milan in the summer, Divock Origi was not an easy start to life away from Liverpool.

Origi ended his seven-year stay at Anfield when he agreed to join Milan on a long-term contract in July, taking on a new challenge in Serie A.

However, it was a tough start for the 27-year-old due to injury problems and a struggle for form as he fell down the pecking order despite Zlatan Ibrahimovic’s long absence.

At the moment, the Belgian has played only 14 times for his new club, having played 502 minutes on the field, and his goal and assist against Monza are still his only contribution.

Olivier Giroud remains Milan’s best striker, but as France reached the World Cup final, there was hope that Origi could replace him when Serie A resumes at Salernitana on January 4.

But after Origi missed the friendly match with Liverpool in Dubai, he now doubts that the New Year will come due to an ongoing hip problem.

And in an article for CalcioMercato, Italian journalist Andrea Longoni suggested that “if it doesn’t turn around in 2023, Milan may decide to sell it in the summer.”

He explains that “Origi’s hundredth injury is a problem” and that “with his experience, he should have made a difference right away, but he gets injured too often.”

It is claimed that the sale in the summer could be a financial incentive for Milan, although it remains to be seen whether they will really part with their 27th number.

The fact that his future is already in question highlights the difficulties Origi has faced, not only in terms of his fitness, but also his impact on the pitch.

Of those 14 matches so far, he has only started four, which is similar to his position at Liverpool in the last two seasons he spent at Anfield.

KOTOR fan art reinterprets Darth Revan in the style of the...