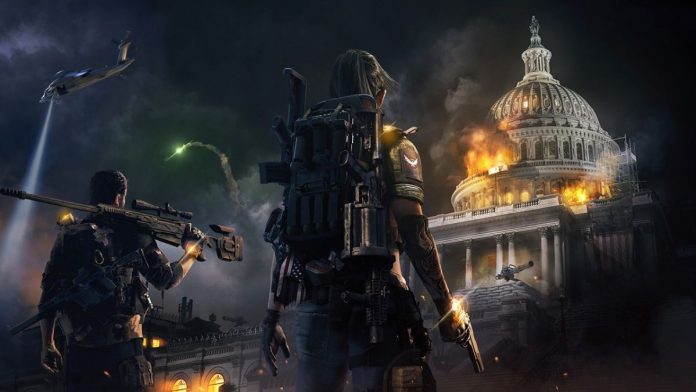 Ubisoft Massive celebrates 40 million players for the franchise with a series of curious statistics and more content for this sequel.

Despite being working on two important projects based on nothing less than Avatar and a multiplayer set in Star Wars, Ubisoft Massive still have resources to continue expanding The Division 2. A few weeks ago they announced that more content was yet to arrive, Among which is an update for PS5 and Xbox Series, with a date not yet specified, and a completely new game mode in the franchise.

They have not specified what game mode it is or if it will be PVP or PVE, but it will arrive with the next update. In addition to this new mode, they are “researching new ways to advance your agent with an emphasis on increasing feasibility and variety.” They’ll reveal more as the arrival date for such an update draws closer, they say.

They have also announced that the next season, Season 5 specifically, will be a revision of the first, having thought about those players who may have lost rewards from that one. This will be a standard policy from now on on Massive’s roadmap, “recycle” content already released.

From Massive they have also released a series of statistics as a curiosity about the game over the past year. They highlight that the month of March was the busiest in The Division 2, not being a coincidence at all, since it is one of the most severe months of confinement in many countries in Europe.

Other statistics that stand out are that there was a single agent who was able to revive 27,000 teammates, adding a total, among all players, of 937 revived agents. On the other hand, 109 billion enemies were killed, with 156 billion headshots. They also announce, how could it be otherwise, that adding the two installments of the franchise, The Division has reached 40 million players, this amount being four times higher than the population of Sweden, the country where Massive’s headquarters are located. .