Home Entertainment “Ditto’ by NewJeans Became The Song of The Female Group With The... 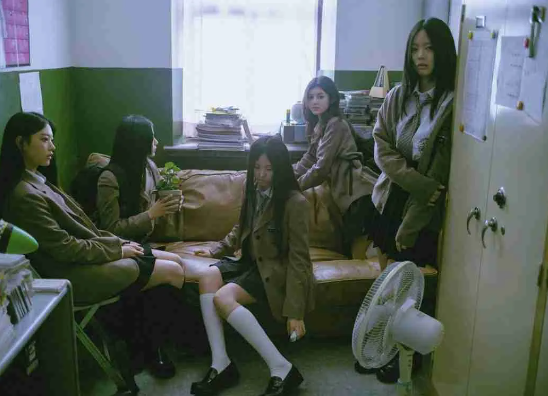 NewJeans have become a real phenomenon since the band’s debut, and the girls continue to receive praise from Kpop fans and industry professionals.

The band’s track Ditto was released in December 2022 and became a hit. The song managed to achieve its first Perfect All Kill on December 25, 2022.

Perfect All Kill is achieved when a track simultaneously ranks first in all daily music charts and live music charts, including Melon, Genie Music, YouTube Music, FLO, VIBE and Bugs.

It’s a feat in itself, to do it just once, but since then “Ditto” has consistently remained at the top of every chart.